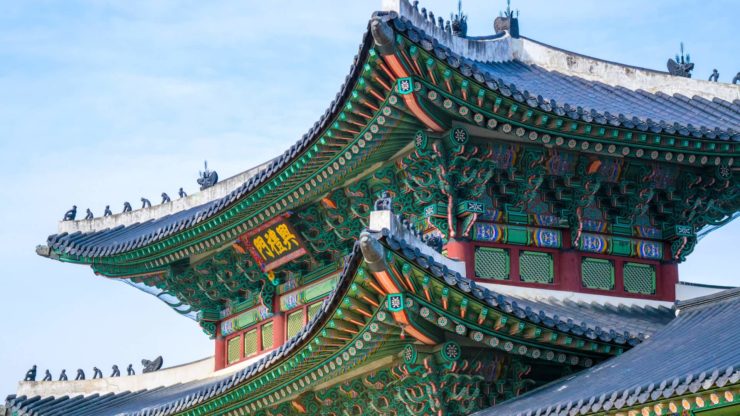 The crypto sector is growing, which can be seen by rising prices, an increased number of users, as well as a growing amount of interest for crypto among the banks. In fact, banks around the world have recently expressed a rather strong interest in crypto custody.

The most recent example of this is the South Korean major bank, KB Kookmin Bank.

According to recent reports, KB Kookmin Bank has just partnered with two new companies — a crypto trading platform Cumberland Korea, as well as Hashed, which is a blockchain venture fund. The goal of the partnerships is for the bank to start offering custody services for digital coins.

The two crypto/blockchain firms also admitted that their motivation for teaming up comes due to recent regulatory changes. Due to new regulations, the firms were encouraged to consider different business models — specifically those related to blockchain tech.

As for KB Kookmin Bank itself, it decided to enter the crypto industry after NongHyup, also known as NH Bank, announced such plans. With NH Bank being KB Kookmin’s major rival, the bank decided to create its own crypto custody solution in order to keep up with the evolving financial world.

One difference, however, is that NH Bank pans to only service institutional investors. Meanwhile, KB Kookmin Bank will likely allow anyone to take advantage of its services. At least, that is the impression that came across after a recent statement from Hashed’s CEO, Simon Kim.

Kim said that “Combining our insight in the blockchain industry and providing both technical and commercial consultations will inevitably open new doors to consumers as well as to the country in ushering the new era of digital transformation.”

KB Kookmin Bank also predicts that the digital asset world will involve more than only cryptos. Instead, it will also include traditional assets, including artwork, real estate, and more, all of which issued and traded on the blockchain.

In other words, this partnership is only the start of the bank’s, as well as the industry’s evolution and progress.