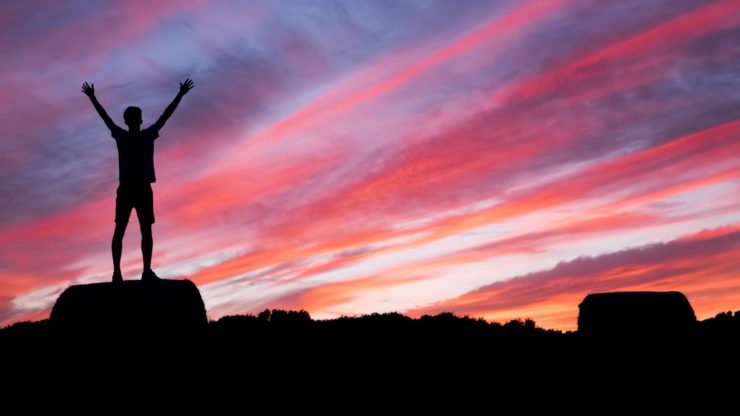 The last few weeks have brought a lot of positive activity in the cryptocurrency industry. Most coins have experienced price surges, with some of them still growing quite strongly.

Bitcoin, for example, saw a major breakthrough when it went beyond $10,000. The coin did not stop there, however, as it surged all the way up to $12k. Even so, BTC is not the best performer of this week. In fact, there are multiple coins that did significantly better.

Zcash (ZEC) is one of the best performers of the week, at least when comparing the state of its price at the start of the week against its position right now.

The stablecoin, which currently sits at the 23rd spot based on its market cap, saw a price increase of +25.16% this week. Its price started going up from under $84, all the way up to $101. This is where Zcash peaked, and while a correction followed, the coin still managed to climb up to its current $94.24.

Then, there is Dash, as it surged by over 16.3%. Similarly to Zcash, Dash’s price also started at around $84, although in this case, $84 was a support, rather than a resistance level.

Over the course of the week, the coin’s price started slowly leaving the support behind, and it also breached resistances at $92 and $100, eventually peaking at $104. While a mild correction to $96 followed after the peak, DASH price is once again growing, currently at $101.4.

The coin currently finds itself right below $0.30, as it approaches this resistance, and if it manages to stabilize above it, this level could act as a rather strong support.