Bitcoin price corrects lower after failing to stay above $12,000 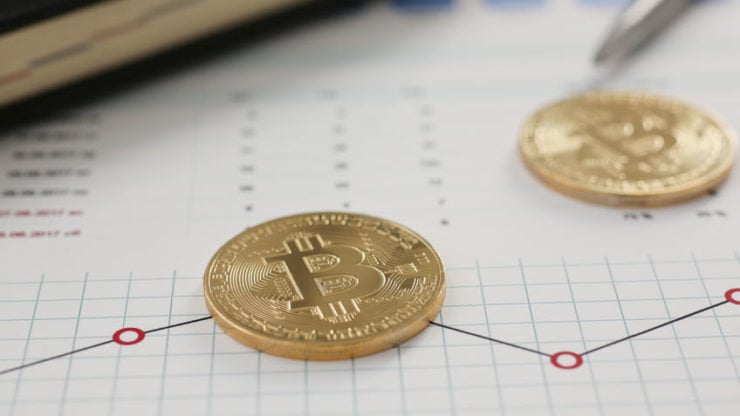 Bitcoin (BTC/USD) price corrected lower in the afternoon after the world’s largest digital coin moved above the $12k mark earlier today. The bulls have failed to sustain the rally, however, a quick bounce from the intraday support signals the uptrend is still intact.

It seems that Bitcoin transaction fees tumbled by 58% last week as the market seems to have returned to less frantic levels of activity. The data from the Blockchain.com website show that fees per transaction plunged to $2.72.

Declining transaction fees come as the size of the memory pool – the store of valid transactions waiting for confirmation – has declined as well. This waiting room usually consists of transactions with low fees as they’re stuck in the mempool before they are confirmed.

Logically, a higher backload of transactions waiting for confirmation prompts miners to choose those transactions that offer higher fees. As a result, other users are then forced to raise mining fees.

Bitcoin price likes to move during weekends. This is understandable given the lower levels of liquidity. Yesterday, the buyers started ramping up the price to hit $12,080 on Monday morning.

Since then, the price action has rotated over $500 lower to hit the 200-DMA that sits just above the $11,500 mark. However, the buyers were able to respond once again and return the price movements above two important technical indicators.

A confluence of support/resistance levels around $11,700 couldn’t cap the uptrend. Hence, as long as the price action trades above this zone – Bitcoin is bullish in the short-term. One of the key characteristics of strong uptrends is the ability to bounce back from failures.

However, the buyers should be worried as Bitcoin buyers failed to sustain the uptrend above $12,000. As there are two almost identical swing highs above $12,000, this situation could easily become a double top reversal pattern. This would be very bearish for Bitcoin price as it would open the door for a return to $9,000.

Bitcoin price has returned below $12,000 in the afternoon today after the bulls couldn’t sustain the rally above $12,000. Separately, the size of the memory pool and Bitcoin transaction fees are both declining.