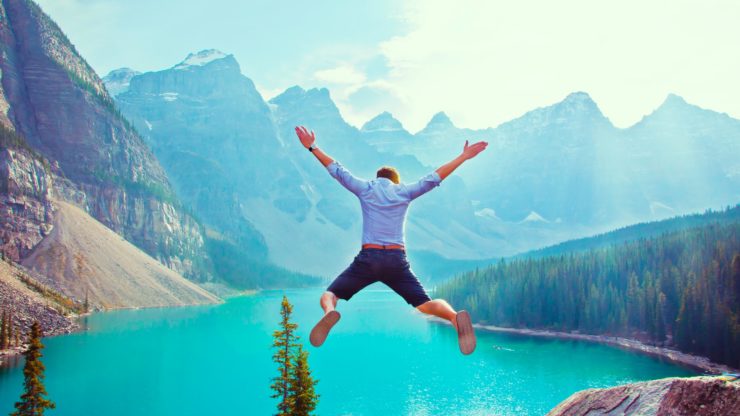 Chainlink (LINK) is a decentralized oracle network that has a goal to connect smart contracts with real-world data. The project was always considered to be brimming with potential, and its price performance is currently mirroring that potential quite well.

Chainlink price saw a massive surge over the last few days, which allowed it to surge by over 45% in only 48 hours. This surge allowed its price to go from $9.45 on August 7th to $14.34 on August 9th, as it briefly breached a large resistance at $14.

However, it did not manage to conquer the resistance completely and turn it into a support. Instead, its price was rejected as the coin saw a minor correction that took it down to $13.21 earlier today.

Even so, LINK’s price started growing again, and it quickly approached the resistance for the second time. Unfortunately, the result was the same as yesterday, and the price was once again rejected. This time, however, the rejection seems to be even weaker, but it still prevents the coin’s price from going further up.

The weekend surge made Chainlink a very desirable token which inspired many to buy LINK in expectation of further growth. LINK market cap grew to exceed $4.7 billion, while its daily trading volume currently sits at $2.792 billion.

LINK supporters expect that the coin could keep going all the way up to $20, likely by the end of August. This is, of course, only speculation at this point, but LINK did see a rather meteoric rise recently.

This movement is extremely beneficial for anyone who was willing to bet on LINK. However, it also represents a crushing reverse for LINK’s self-proclaimed nemesis, Zeus Capital LLP, which insisted that the coin’s price will go to $0.

Wait, did Zeus/Nexo actually put their money where their mouth is and short $LINK heavy? It wasn't a psyop to engineer an infinite bid? Holy shit