Marriott International swings to £179.47 million of loss in fiscal Q2 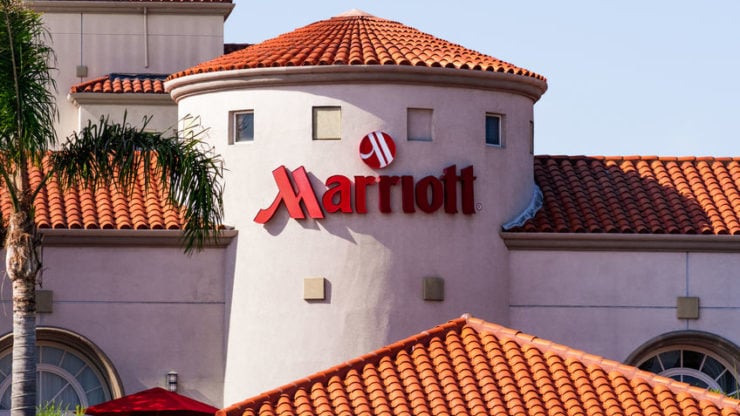 Marriott International (NASDAQ: MAR) said on Monday that it concluded the fiscal second quarter in loss. The company attributed its dovish performance to the Coronavirus pandemic that weighed on room bookings in recent months.

Shares of the company tanked 3.5% in premarket trading on Monday. At £71.40 per share, Marriott is currently more than 35% down year to date in the stock market after recovering from an even lower £45.31 per share in the first week of April. Not sure how to start trading on the stock market? Here’s you can buy shares online in 2020.

Marriott announced a massive 84.4% decline in its revenue in Q2 per available room (RevPAR). RevPAR bottomed out in April at a 90% annualised decline but had improved to a 70% decline in July. As of May, Marriott has reopened all of its hotels for the public.

The U.S. hotel operator warned that it could take years for the demand to return to pre-COVID-19 levels. But early signs of recovery, it added, started to show in recent weeks as governments from across the globe started easing the Coronavirus restrictions. Marriott’s smaller competitor, Hilton, also made similar remarks last week.

The American multinational now forecasts a 2% to 3% growth in room bookings for the full year. In the recent quarter that concluded on 30th June, Marriott reported £179.47 million of loss attributable to stockholders that translates to 55.22 pence a share. In a bid to cushion the economic blow from COVID-19, Marriott announced plans of laying off tens of thousands of workers in March.

Marriott reports a 72.4% decline in revenue in fiscal Q2

In the same quarter last year, the diversified hospitality company had recorded £177.93 million of net income or 52.92 pence a share. The quarterly loss that Marriott reported on Monday was its first since 2011.

On the revenue front, the Bethesda-based company registered a massive 72.4% decline in the fiscal second quarter to £1.12 billion. Marriott valued its per-share loss in Q2 at 49.09 pence on an adjusted basis on Monday.

According to Refinitiv, experts had forecast the company to print £1.29 billion in revenue in the recent quarter. Their estimate for loss per share was capped at 32.21 pence.