Crypto exchanges around the world see a 13% increase in traffic 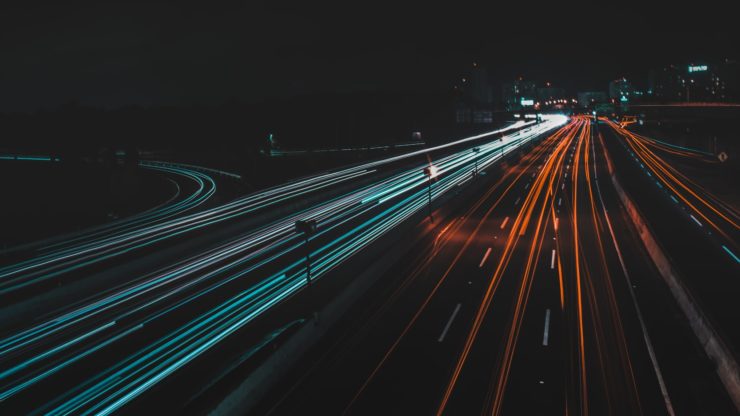 The previous month has seen quite a bit of activity in the crypto space. Bitcoin price finally managed to breach a barrier that has been holding it back for months, which allowed it to hit a new yearly high. The altcoin market reacted, as well, leading to a rather strong bull run.

Meanwhile, cryptocurrency exchanges around the world noted a strong increase in web traffic, just around the time when the prices started increasing.

Recent data coming from ICO Analytics has shown that crypto exchanges around the world saw an average traffic increase of 13% last month. The startup’s head of content, Illia Kmez, stated that the increase is even greater if measured since December 2019, sitting at around 26%.

ICO Analytics approached the matter by analyzing the traffic of around 100 exchanges from around the world. It focused on global and local exchanges alike, noting that some exchanges have seen less than 13% traffic, but some also saw a lot more, going up to 60% on some platforms.

KuCoin is an example of an exchange that saw a 60% traffic increase, while Binance exchange saw only 10% more traffic. However, it still had around 24.9 million visits per month.

In the US, Coinbase crypto exchange saw an 18% traffic increase, with 22.5 million visits in July, exceeding Binance in both, visits and the percentage of traffic that had gone up.

But, as mentioned, some platforms did not perform that well. In fact, some exchanges even saw a decrease, such as OKEx (6% decline) and BitMEX (1.6% decline).

ICO Analytics also looked into DeFi, noting that liquidity provider Balancer Pool saw the largest increase in traffic — 193%. However, the largest project in terms of traffic is still Uniswap, which is currently the 9th-largest DeFi project according to TVL.

Web traffic dynamics of decentralized trading platforms in July comparing to June. Despite significant increase of the traffic none of the DeFi platforms have reached the level of top 20 centralized exchanges. pic.twitter.com/MYv4Q3u2Z5— ICO Analytics (@ICO_Analytics) August 9, 2020

No DeFi market grew large enough to compete with the largest centralized platforms, but the DeFi sector definitely saw major growth in interest and TVL in 2020, and the growth continues even now.