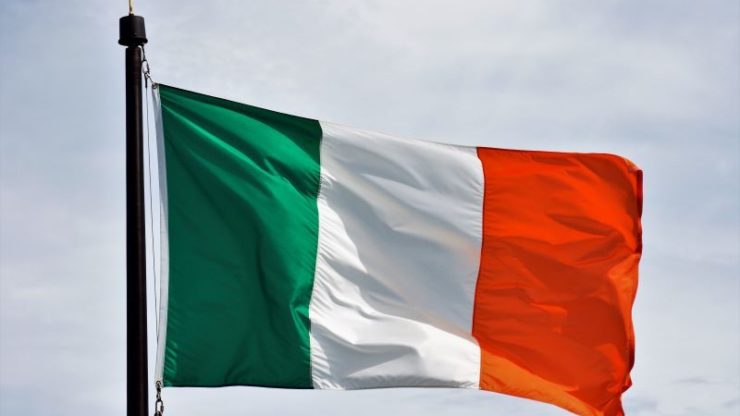 Ireland is finally making a move to bring order to its country’s sector of the crypto industry. According to recent reports, the country’s regulators are preparing new AML laws to tackle illegal activities involving digital currencies.

From what is known, the new set of laws will revolve around using digital currencies for terrorism financing and money laundering. As part of the effort, the country’s crypto businesses will come under the watchful eye of various government agencies.

The regulators are allegedly planning to expand the so-called AMLD-5, which is the European Union’s fifth AML directive. The expanded version will include the crypto sector, and it will focus on crypto exchanges and wallets, in particular.

Of course, Ireland’s new bill will not focus solely on digital coins. Instead, it will also include a section in regard to traditional finance, where it will prevent banks from creating anonymous safety deposit boxes.

This inclusion of the traditional sector comes due to concerns in regard to illegal activities involving illegal funds. Primarily, the country is concerned about bad actors ‘passporting’ illegal money across Europe, which could be possible due to the open-border policy of the EU.

The crypto scene in Europe matures

Stricter regulations will come with a few downsides, however, especially when it comes to members of the crypto industry. For example, the cost of compliance is expected to significantly increase. It is also worth noting that many of the commercial banks were previously accused of either refusing to work with crypto firms, or crypto profiling.

So far, many European countries have already seen changes in the crypto industry, where tighter regulations brought more control. It would appear that Ireland is next.

When AMLD-5 was originally introduced, it made quite a commotion. Multiple businesses had to shut down due to their inability to comply with the new rules, but ultimately, it was believed that the crypto industry will be better for it.

The industry’s ‘cleanup’ is still on-going in 2020, and Ireland is only the next one in line.