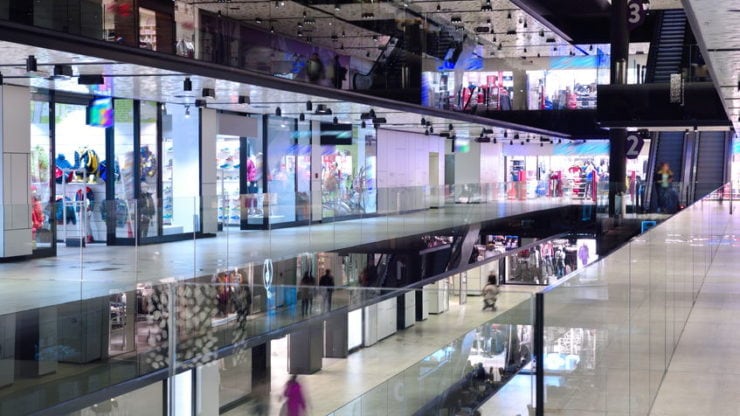 The Macerich Company (NYSE: MAC) published its quarterly financial results on Tuesday that highlighted the company to have concluded its fiscal second quarter in loss that came in lower than what the experts had forecast. Its revenue and funds from operations (FFO), however, fell shy of the analysts’ estimates.

Macerich highlighted on Tuesday that it the Coronavirus pandemic pushed it into closing nine of its malls in California once again as the new COVID-19 cases continued to surge state-wide. The company’s board declared 11.44 pence per share of quarterly dividend in late July.

Shares of the company opened more than 2% up on Tuesday. Macerich is currently exchanging hands at £6.38 per share. In the first week of April when the health crisis pushed it into closing malls, the stock had tanked to as low as £3.86 per share. Here’s a list of top stock brokers in 2020 for a safer investment in the stock market.

The real estate investment trust (REIT) reported £19.15 million or 13.73 pence per share of net loss in the second quarter. In the same quarter last year, Macerich had recorded £11.98 million of net income or 8.39 pence a share.

According to FactSet, experts had forecast the company to print £141.58 million in revenue in the second quarter. Their estimate for loss per share was capped at 20.60 pence. In terms of FFO, they had anticipated 37.38 pence per share.

Macerich says occupancy rate stood at 91.3% at the end of June

On top of the nine malls in California, Macerich said on Tuesday, two of its malls located in the New York City are still closed for the public since March. As of June end, the third-largest American mall operator registered occupancy rate at 91.3%, which was lower than 94.1% at the end of June in 2019.

As per Macerich, it collected 65% of cash rents in July after a lower 58% in June. Its peer, Simon Property Group, also reported a 24% decline in revenue in Q2 on Monday.