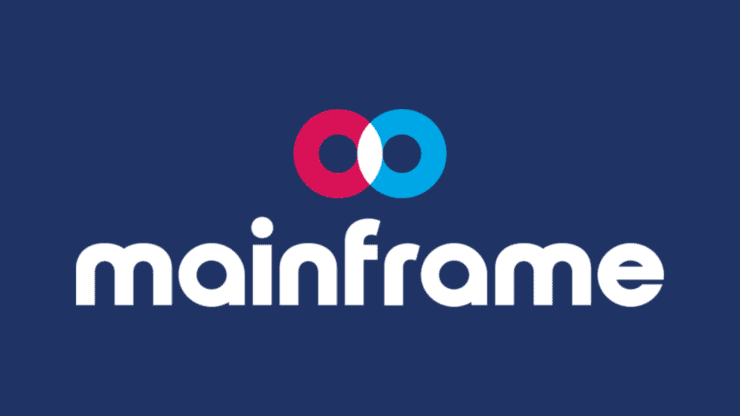 Mainframe’s native token, MFT, recently saw a strong price surge that took it up by as much as 84% in only three days. The coin’s surge started on August 8th, when it sat at $0.001934. Over the course of the next three days, MFT breached one resistance level after another, eventually reaching $0.00400.

Mainframe (MFT) is a native cryptocurrency of a DeFi project going by the same name. The project revolves around offering lending and borrowing services, and its excellent price performance does not really come as a surprise, considering the recent DeFi craze.

On a 30-day adjusted timeframe, the coin’s pair against USD surged by as much as 270%, which puts MFT among some of the best performers of the current quarter.

Earlier this year, MFT saw a significant price drop in mid-March, following the rest of the market. It also followed when the market recovery started, only a day after the crash itself.

However, the coin has low liquidity and volume, which allowed it to outperform some of the crypto market’s biggest players, including BTC. Between the March crash and the end of the Q2, MFT managed to rise by 163%.

However, as mentioned, its real growth came only recently, originally starting in the third quarter. In mid-July, the coin’s exchange rate increased by 245% within only five days. Right now, its quarter-to-date change shows a surge of 324%.

Why did the coin surge?

The coin’s surge was likely a consequence of several fundamentals, such as the project’s recent launch of liquidity mining. Its team launched it in June to generate monetary backing for the coin.

Apart from that, Mainframe was also among the DeFi projects that received attention for their staking-based incentive model.

For now, it is expected that the coin’s price will keep correcting lower and likely see a retest towards $0.0033, although it is possible that the price will go even lower, possibly to $0.0025. However, it is difficult to say anything with certainty, as the coin never saw a breakout above $0.0038, meaning that pretty much anything can happen.