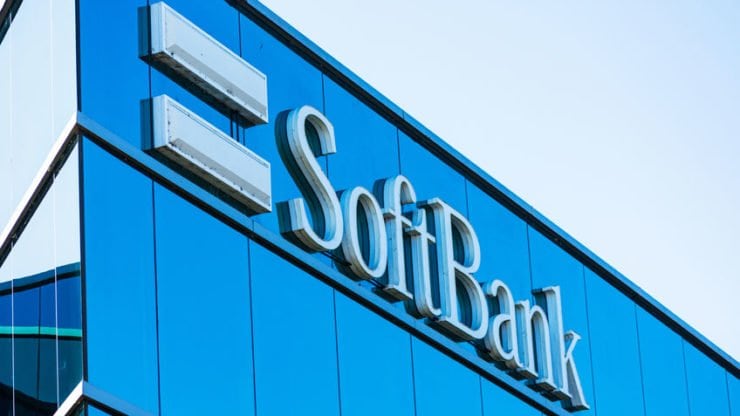 In its annual report in March, SoftBank Group Corp. (TYO: 9984) had reported £6.87 billion of loss that represented its worst performance in history. The loss was primarily attributed to its Vision Fund that focuses on technology investments. The £76.31 billion Fund recorded roughly £12.97 billion of investment loss last year.

Shares of the company noted an intraday decline of roughly 3% on Tuesday. At £45.62 per share, SoftBank Group Corp. is about 35% up year to date in the stock market after recovering from a low of £19.27 per share in March when the Coronavirus pandemic wreaked havoc on global economic activity.

SoftBank slashed its stake in Alibaba and T-Mobile US

In its fiscal first quarter report published on Tuesday, however, SoftBank expressed confidence as it returned to the profit territory. In the quarter that concluded in June, the Japanese multinational conglomerate registered a net profit of £9.00 billion.

Partially attributed to COVID-19 restrictions, technology stocks like Uber and Slack have jumped significantly in recent months. As a result, SoftBank itself has remained hawkish in the stock market attributed also to its share buyback program valued at £17.55 billion.

SoftBank is currently committed to offloading assets to strengthen its balance sheet and fund the share repurchase programme. It has reduced it stake in Alibaba Group (Chinese e-commerce giant) and T-Mobile US (American telecommunications company).

SoftBank may sell Arm Holdings to Nvidia for over £24.40 billion

As of 3rd August, SoftBank estimates £31 billion worth of its assets that has been sold or monetised. In a recent report, The Wall Street Journal also accentuated that the Japanese firm is interested in divesting another one of its subsidiaries, Arm Holdings. The deal is expected to close with Nvidia that has shown interest in acquiring the British chip designer for more than £24.40 billion.

SoftBank’s investment in Arm Holdings marks its largest and strategically one of the most important ones.

SoftBank’s Vision Fund also recovered quickly on the back of its £229 million investment in Lemonade Inc. The insurance company went public in July and now has a market cap of more than £760 million after doubling its stock price in less than two months. Lemonade is scheduled to publish its quarterly earnings report on Wednesday.

SoftBank’s performance in the stock market was fairly upbeat last year with an annual increase of roughly 25%. At the time of writing, the Tokyo-based multinational conglomerate has a market cap of £95 billion.