Liberty to buy Sunrise Communications for $7.4bln, stock price up 27% 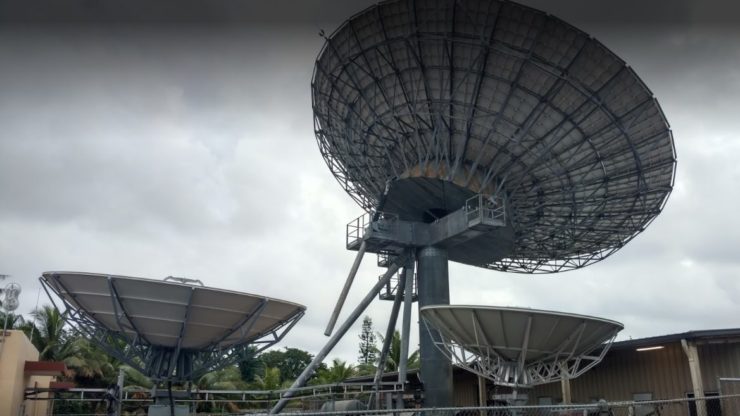 Sunrise Communications, the second-largest telecom provider in Switzerland, has accepted the offer from Liberty Group to buy 100% of all publicly-traded shares for CHF6.8 billion.  The deal will be funded from Liberty’s cash reserves (CHF3.5 billion) in addition to new debt.

The US-based Liberty said that its all-cash public tender offer has been accepted at a price of CHF110 per share. The agreed price is nearly 28% higher than yesterday’s closing price.

This news comes after Liberty’s UPC Switzerland, the largest cable operator in Switzerland, couldn’t be sold to Sunrise in December last year. Instead of selling its Swiss business, Liberty decided to double-down on Switzerland telecom and acquire Sunrise.

“Fixed-mobile convergence is the future of the telecom sector in Europe, and now Switzerland will have a true national challenger to drive competition and innovation for years to come,” Mike Fries, CEO of Liberty Global, said in a statement.

“The Board believes that the offer is in the best interest of our shareholders and will create opportunities for the Sunrise employees to be part of a fully converged national champion,” said Thomas D Meyer, Chairman of Sunrise Board.

Sunrise has recommended to its board to accept the takeover offer from Liberty. The largest shareholder that owns 24% of the company, Freenet AG, signed a binding, unconditional commitment to tender its shares at the offer price.

Following the announcement, shares of Sunrise skyrocketed to trade near the agreed price of CHF110 per share. This is more than 26% higher than yesterday’s closing price of CHF86.20. Sunrise stock price lost around 20% amid the pandemic, before rallying higher to erase all losses.

The price is now likely to trade around CHF110 until the deal is finally agreed.