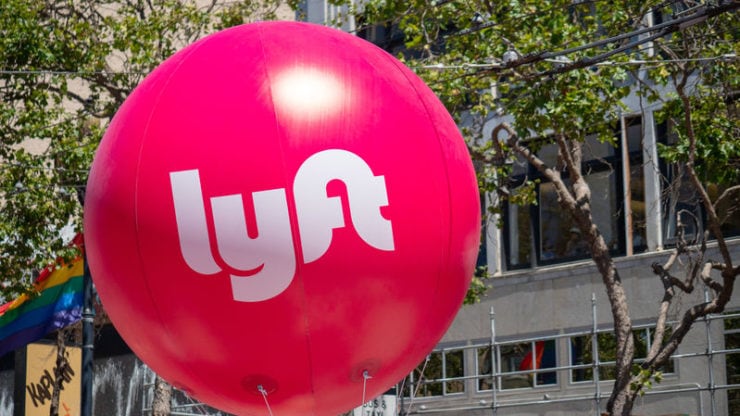 Lyft Inc. (NASDAQ: LYFT) said on Wednesday that its quarterly revenue came in 61% lower on a year over year basis. The company, however, expressed confidence that its core ride-hailing business saw a massive 78% increase in monthly rides in July versus earlier this year in April.

A California court recently disabled Lyft from classifying its drivers as independent contractors. The company has been ordered to treat them as employees that will make them eligible for benefits. In response, Lyft warned that from 21st August, it might be pushed into suspending its ride-hailing service in California. The court’s ruling also applies on Uber that also echoed a similar concern on Wednesday.

Shares of the company initially jumped roughly 4.5% in after-hours trading on Wednesday but plummeted 5% later on. Lyft is currently trading at £23.25 per share, including the decline in extended trading. The stock had dropped to as low as £12.31 per share in March when the countywide social distancing measures weighed heavily on its rides volume.

At £335.38 million, Lyft said that its net loss in the second quarter was significantly lower than £494.28 million in the same quarter last year.

As per the San Francisco-based company, it is expected to turn profitable next year on an adjusted basis in the fourth quarter. The prominent sources of income for Lyft include its core ride-hailing business, scooter/bike sharing, and vehicle rentals unit that it launched only recently.

Lyft’s performance in the stock market remained largely flat in 2019. At the time of writing, the American ride-hailing company has a market cap of £6.98 billion.