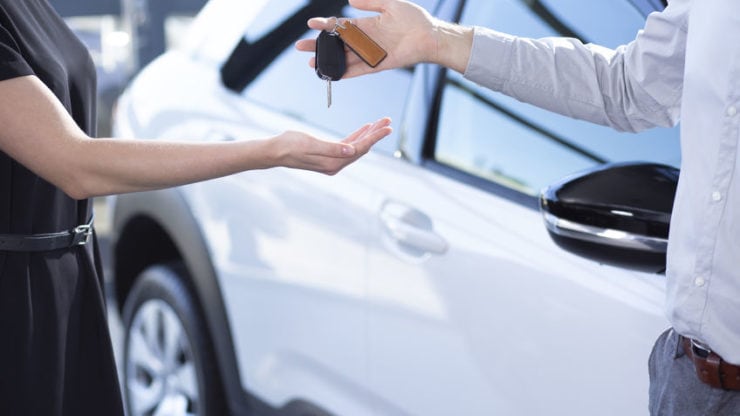 Vroom Inc. (NASDAQ: VRM) published its quarterly financial results on Wednesday that came in stronger than what the analysts had anticipated. Shares of the company were reported about 16% down in extended trading after a 6.6% gain in the regular session on Wednesday.

At £52.95 per share, including the price action in after-hours trading, Vroom is roughly 45% up year to date in the stock market. At the time of writing, the e-commerce car sales firm has a market cap of £6.10 billion. Don’t know which stockbroker to choose to invest your money in the stock market? Here’s a simple comparison that can help you decide.

The online used cars sales company reported £48.49 million of loss in the fiscal second quarter that translates to £1.53 per share. In the same quarter last year, Vroom had recorded £45.42 million of net loss or £5.29 per share.

On an adjusted basis, the New York-based company saw 26.09 pence of loss per share in the recent quarter. In terms of revenue, Vroom registered £194.20 million in Q2 versus £200.18 million in the comparable quarter of 2019.

According to FactSet, experts had forecast the company to print an even lower £180.23 million in revenue in the fiscal second quarter. In terms of loss per share, they had estimated 42.20 pence a share. In separate news from the United States, the ride-hailing company, Lyft, reported to have contracted its quarterly loss to £335.38 million on Wednesday.

For the fiscal third quarter, Vroom now forecasts its per-share loss to lie in the range of 28.39 pence to 32.23 pence. In terms of revenue, the American company estimates a range of £205.63 million to £222.51 million in Q3. Analysts, on the other hand, anticipate Vroom to see a much higher £264.40 million of revenue in the third quarter and a lower 27.62 pence of loss per share.

Vroom’s Q2 earnings report marks its first after going public in June. It priced its shares at £16.88 in its Initial Public Offering (IPO) on 9th June and raised £359 million from its listing. Vroom’s stock gained almost 118% on market debut.

CEO Paul Hennessey of Vroom commented on the earnings report on Wednesday and said:

“In response to the drop in demand and uncertainty around vehicle pricing early in the pandemic, we chose to de-risk the business by significantly reducing our inventory during the first half of the quarter.”