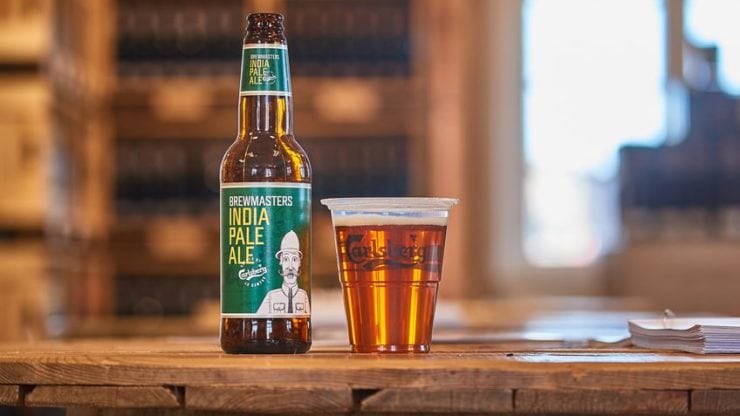 In a report on Thursday, Carlsberg (CPH: CARL-B) said its sales came in 15% lower for the fiscal second quarter as Coronavirus disrupted operations in recent months. For its annual organic operating profit, the company now anticipates a 10% to 15% decline as sales remain under pressure in Western Europe and China.

Shares of the company tanked more than 3% in premarket trading on Thursday. The stock continued the decline and lost another 2.5% on market open. At £108 per share, Carlsberg is roughly 10% down year to date in the stock market after recovering from an even lower £81 per share in March when the health crisis pushed restaurants and bars into temporarily shutting down. At the time of writing, Carlsberg has a market capitalisation of £17 billion.

Carlsberg to cut jobs at its Copenhagen head office

In a bid to shore up finances, Carlsberg expressed plans of slashing jobs at its Copenhagen head office. It also suspended another chunk of its share repurchase programme. Previously, in July, Carlsberg had expressed confidence that its operating profit in the fiscal first half will be stronger than expected.

The world’s 3rd largest brewer said sales recovered quickly in China at the start of its fiscal third quarter. Following renewed restrictions in several parts of its largest market by volume, however, sales tanked again in recent weeks.

The Coronavirus pandemic has so far infected more than 20 million people worldwide and caused a little under 0.75 million deaths. Carlsberg is currently in the process of merging its UK operations with Marston’s. In a report in late July, however, it was announced that the merger was likely to be delayed by several weeks.

In Western Europe, on the other hand, sales are showing signs of recovery as bars and restaurants reopen for the public. Carlsberg, however, warned that sales are unlikely to return to pre-virus levels in 2020. According to CEO Cees ’t Hart:

“Recognising that we’re faced with a new market reality, including changed consumer preferences and a reduced level of on-trade activity, we’re taking measures to adapt our business accordingly.”

As of the end of the second quarter, Danish multinational said its price/mix stood at minus 7%. Carlsberg valued its sales in Q2 at £1.91 billion ascribed to an 8% decline in total volumes. The figure matched the preliminary estimates it published in July.