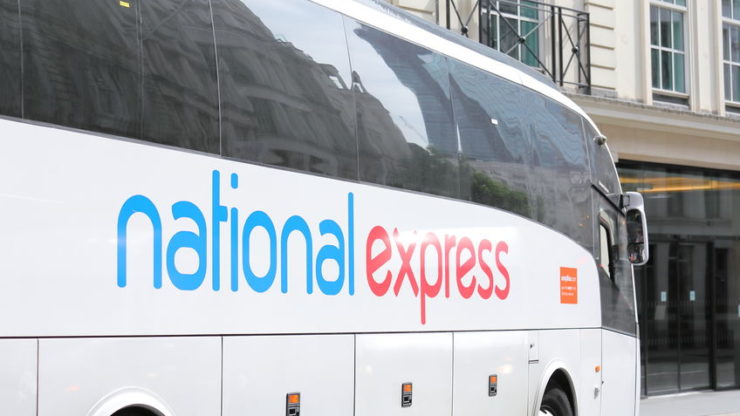 National Express (LON: NEX) revealed £61 million of pre-tax loss on Thursday in the first six months of the current fiscal year. In the same period last year, it had recorded £114.6 million of profit.

National Express acknowledged the impact of the Coronavirus pandemic on travelling and expressed confidence that it is committing to bolstering its balance sheet in the upcoming months.

Shares of the company were reported more than 2% down in premarket trading on Thursday. The decline continued on market open as the stock tanked another 11%. National Express is currently exchanging hands at 154 pence per share versus a year to date low of 90.40 pence per share in March.

Transport providers in the United Kingdom have taken a massive hit in recent months as COVID-19 curbed local and long-haul travelling and pushed schools in temporarily shutting down. The health crisis has so far infected more than 300,000 people in the UK and caused over 46,500 deaths.

“While there are some signs of demand returning, levels are both significantly reduced and subject to variability given local lockdowns, the impact of quarantines, and uncertainty over the extent of U.S. school re-openings.

The CEO further highlighted that the company will focus on minimising operational costs and slashing capital expenditures to boost liquidity in the upcoming months. The public transport company said that its revenue in the fiscal first half (H1) saw a 23% decline on a year over year basis despite the state-backed aid programmes.

National Express raised £230 million of fresh equity in May

The Birmingham-based company, however, lauded its crisis planning as it expressed confidence in meeting debt tests in 2021. Earlier this year in July, its competitor, First Group, warned of a threat to its survival as COVID-19 weighed on passenger numbers that resulted in an annual loss of £153 million.

In May when the Coronavirus restrictions were at their peak, National Express resorted to seeking financial support from the British government until October. It also raised £230 million of fresh equity to shore up finances amidst COVID-19.

National Express performed fairly upbeat in the stock market last year with an annual gain of just under 30%. At the time of writing, the British multinational is valued at £951.18 million and has a price to earnings ratio of 5.63.