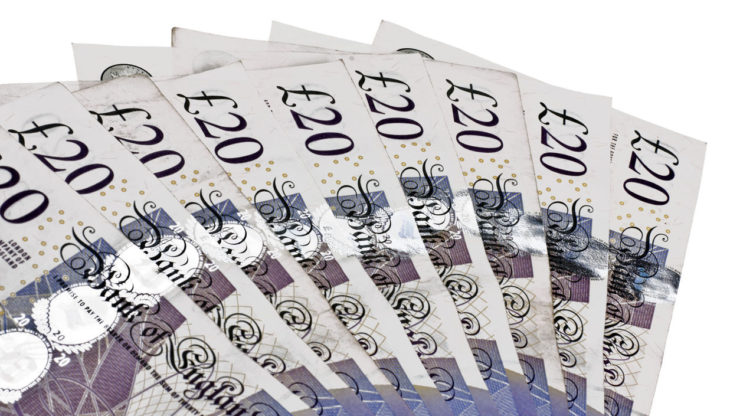 GBP/USD price closed the week with minor gains as investors head for a break after a turbulent first part of the year. Sterling has traded in a tight range against its US counterpart as the buyers attempt to break above the multi-year resistance.

The pound advanced almost 7% over the past three months against USD, on the back of the greenback decline. More selling pressure came for the dollar after the U.S. retail sales came in worse-than-expected.

“It’s summer markets, nothing is going to happen, it’s all about the bond market at the moment,” said Kenneth Broux, a strategist at Societe Generale.

U.S. Treasuries hit new highs this week fueled by an overwhelming debt issuance in the States. The UK is expected to publish inflation data next Wednesday and retail sales next Friday, with analysts estimating worse-than-expected reports.

Marshall Gittler, research director at BDSwiss Group, believes weaker reports could make “further loosening more likely” by the Bank of England. The increase in the number of new COVID-19 cases in some countries urged the British authorities to enforce quarantine measures on many tourists returning from holidays.

The British government announced that new arrivals from France, the Netherlands and Malta will have to quarantine due to very high infection rates in those countries, additionally damaging the travel industry.

The UK cannot afford another big blow from coronavirus after the country reported a 20% GDP decline in Q2. The country is scheduled to end the furlough program that saved millions of jobs in October.

The British PM Boris Johnson has ordered the economy reopening, stating that a surge in new coronavirus cases that raised concerns two weeks ago had now stabilized, and imposed more strict punishment measures for those who don’t comply with the remaining restrictions.

GBP/USD closed the week 0.23% in the green after it traded within a tight range for most of the time. It seems that the low volatility that has started in July will also mean that no big moves are likely to take place in August.

As seen on a daily chart, the price action is trading just below the 2-year descending trend line at $1.3130. A break above this line would mark a major bullish development, opening the doors for a potential push to $1.35. Looking lower, the 200-DMA will provide nearby support should there be a correction.

The British pound is trading in a tight range against the USD in a period that is marked by low trading volumes. The bulls are struggling to break above an important resistance line amid the low volatility.