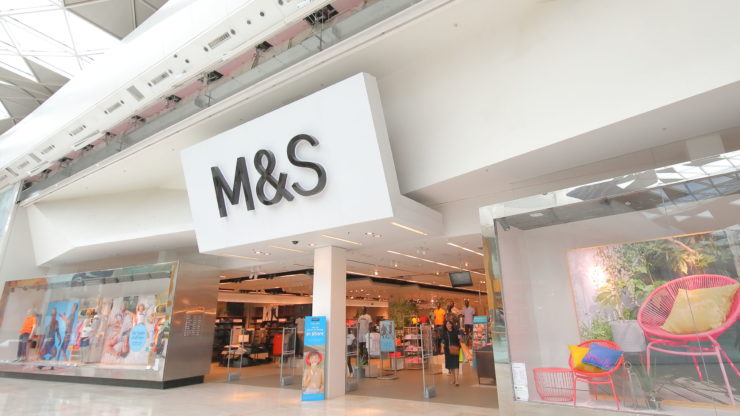 Marks & Spencer Group Plc (LON: MKS) expressed plans of slashing its workforce by another 7,000 jobs on Tuesday as the Coronavirus pandemic continues to keep Britain’s retail sector under pressure. According to M&S:

“It is clear that there has been a material shift in trade and whilst it is too early to predict with precision where a new post-COVID sales mix will settle, we must act now to reflect this change.”

Shares of the company were reported about 2% up in premarket trading on Tuesday but slid more than 5% on market open. The £2.15 billion company that has a market cap of 88.39 is a little under 50% down as compared to the price at which it started the year 2020. Considering investing in the stock market? Here’s how you can buy shares online in 2020.

Marks & Spencer laid off 950 of its store managers in July

M&S currently employs 78,000 workers in the United Kingdom. The retailer said that its online sales showed resilience in recent months but expressed concerns for revenue from stores that it said came in significantly lower on a year over year basis.

The British multinational already laid off 950 of its store managers in July. The new job cut to be implemented in the upcoming three months is likely to affect its regional managers, employees at headquarters, and workers at its countrywide stores.

The London-based retailer also highlighted on Tuesday that it will prioritise laying off workers via early retirement and voluntary departures. The Union of Shop, Distributive, and Allied Workers (Usdaw) call for urgent discussion over the matter on Tuesday.

The retailer noted a 19.2% decline in sales on an annualised basis in the 19 weeks that concluded on 8th August. Sales in its clothing and home division came in 49.1% lower in the period while food sales saw a much smaller 1.1% decline.

In the eight weeks after the British government allowed retailers to reopen for the public, Marks & Spencer reported a 29.9% decline in its clothing and home sales. Digital sales, it added, were 39.2% higher in the period but stores sales tanked 47.9%.

Since food stores remained opened during the lockdown, sales from this division in the recent eight weeks printed 2.5% higher on Tuesday. M&S said it was collaborating with Ocado and planned on launching an online food service in September.