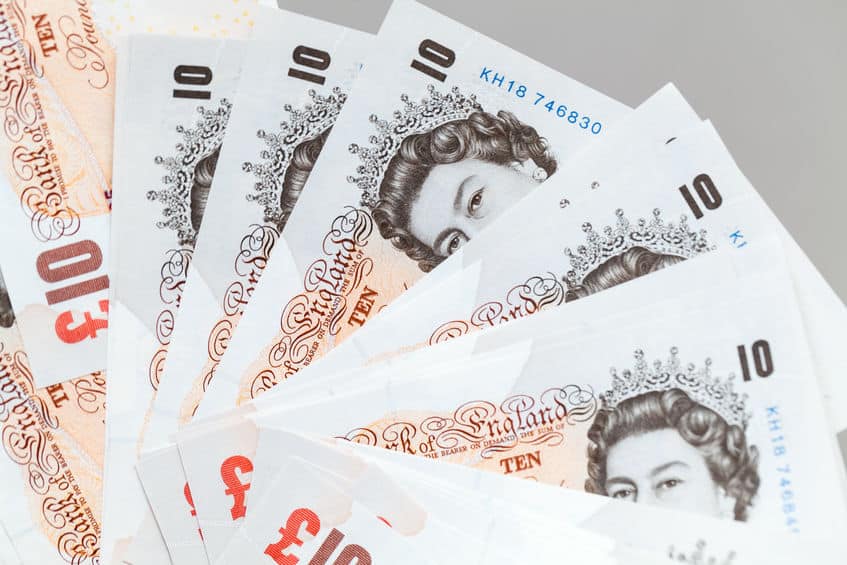 The GBP/USD pair is in the second straight day as investors reacted to the strong retail sales data from the UK. The weaker US dollar has also contributed to the rally.

The UK economy has been under pressure because of the coronavirus pandemic. According to the Office of National Statistics (ONS), the economy contracted by a record 20.4% in the second quarter. That was the worst decline in decades. However, the contraction was better than the 32.9% decline in the United States.

However, the UK economy has been in a recovery path as the number of coronavirus cases has been falling. Today, data from the ONS showed that retail sales rose by 1.4% on a year-on-year basis and by 3.6% on a month-on-month basis. This increase was better than the 0.2% and 1.5% that analysts polled by Reuters were expecting. The YoY increase was better than the 1.6% decline experienced in the previous month.

Meanwhile, the core retail sales, which exclude the volatile food and energy products, increased by 2.0% on a MoM basis and by 3.1% on a YoY basis. This increase was also better than the expected increase of 0.2% and 1.5%, respectively. Most importantly, retail sales have jumped 3% above pre-pandemic levels in February.

The growth in retail sales was mostly because of a 26.2% increase in fuel and a 10% growth in non-food sales. However, as the country reopened, digital sales declined slightly. The portion of online retail rose at a smaller pace than it did in June. But it was also 50.4% higher than in February.

The GBP/USD pair is also reacting to the public sector borrowing data. Data from ONS showed that the country’s net borrowing declined from the previous month’s £28.78 billion to £25.94 billion. That was better than the £29.30 billion that analysts were expecting.

Later today, the GBP/USD will react to the flash manufacturing, services, and composite PMI data that will be released by Markit. Analysts polled by Reuters expect that the manufacturing PMI will show an improvement from 57.0 to 57.1. They also expect the services PMI to jump from the previous 56.5 to 57.0.

While the UK economy is doing relatively well, a major concern is what will happen when the government scales back its stimulus. The government is expected to scale down its payment to employees in October, which could put pressure on the unemployment rate.

The daily chart shows that the GBP/USD pair has been in a strong upward trend in the past few months. The pair has jumped from a low of 1.1412 to a high of 1.3252. The price is a few pips below its highest level since January 2nd. Also, it is above the 50-day and 100-day exponential moving averages. Most importantly, the Average Directional Index (ADX) has risen to the highest level since December, which means that the pair may continue the upward trend.