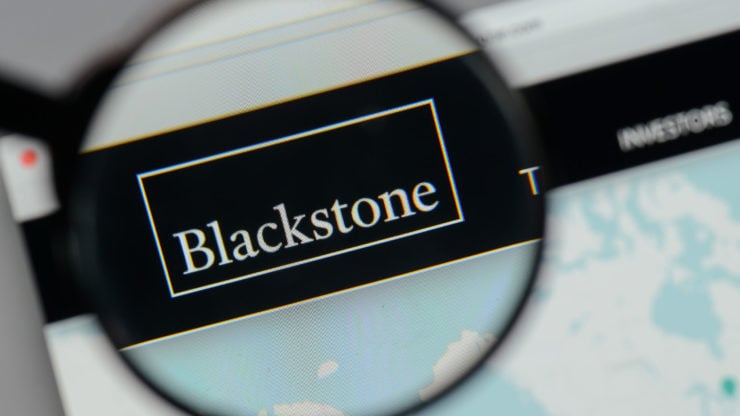 Blackstone (NYSE: BX) said on Monday that it had inked an agreement with Japanese Takeda Pharmaceutical Co to buy its consumer healthcare business. Following the completion of the transaction, Takeda wishes to focus primarily on rare diseases and developing drugs to address unmet medical needs. Earlier in August, Blackstone had also expressed plans of acquiring Ancestry.com for £3.59 billion.

The announcement did not result in an encouraging price action in Blackstone’s stock on Monday. Shares of the company are currently trading at £40.72 per share. The stock had plunged to £27.55 per share in March as COVID-19 wreaked havoc on global economic activity. Following a 50% recovery, Blackstone’s per-share price is now close to where it was at the start of 2020. Learn more about stock market volatility.

Takeda has been committed to shrinking its over the counter (OTC) assets via divestments in recent years. The deal announced on Monday is also directed at minimising its debt after it acquired Shire plc in 2019 for £45 billion. According to CEO Christophe Weber of Takeda:

“My responsibility is to make sure that we don’t destroy value (for OTV businesses) but create value, and to create value we need to grow businesses and it’s not good to keep business and not invest sufficiently into that.”

Christophe said it is financially not feasible for the company at the moment to keep investing in its OTC businesses while expanding its footprint in developing drugs for serious diseases.

Blackstone, however, did not divulge the price at which it will bring Takeda’s consumer healthcare brand under its umbrella. Takeda valued its business at £1.75 billion but said that the actual price of the acquisition will be based on several factors, including its debt.

Blackstone was competing against other prominent names like CVC Capital Partners, Bain Capital, And Taisho Pharmaceutical Holdings, all of which were interested in acquiring Takeda’s consumer healthcare unit. Blackstone showed interest in owning facilities where TV and films are produced in late June.

The deal that Takeda hopes to complete next year by 31st March, will result in a £760 million boost to the company’s net profit. The acquisition, as per Blackstone, will mark its second in Japan. The American multinational private equity had acquired Ayumi Pharmaceutical Corp last year for £760 million. Ayumi Pharmaceutical specialises in anti-rheumatism drugs. Blackstone offloaded a 40% stake in Cheniere’s limited partnership.