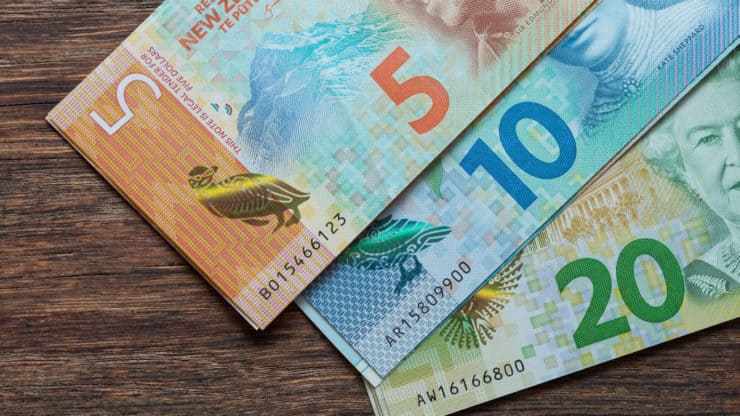 The NZD/USD is little changed today as investors react to the decision by the government to extend lockdown in Auckland. The pair is also reacting mildly to the disappointing retail sales numbers released earlier today. The pair is trading at 0.6540, which is slightly higher than last week’s low of 0.6490.

New Zealand was the first country to declare victory against the coronavirus illness in May. This victory led the New Zealand dollar to rise sharply against other currencies, including the euro and the US dollar.

However, the country confirmed its first case in three months early this month. Since then, the country has confirmed 150 new infections and announced a lockdown in Auckland, its capital city.

In a statement today, Jacinda Arden, the country’s prime minister said that the lockdown would continue until Friday this week. She also said that all people will be required to wear masks in public transport for the foreseeable future. Also, the country will limit gatherings to ten people and schools will remain closed. “We want both confidence, and certainty for everyone,” she said.

The virus has had serious impacts on the New Zealand economy. Analysts expect that the economy contracted by a record 13% in the second quarter. That will be the worst contraction ever recorded but it will be better than the 32.9% decline in the United States.

Earlier today, the NZD/USD pair reacted mildly to the country’s disappointing retail sales numbers. According on the statistics bureau, retail sales declined by a historic 15% in the second quarter, the lowest level in 25 years. This unprecedented decline was mostly because of a sharp contraction in vehicles, accommodation, fuel, and restaurant spending.

For example, food and beverage sales dropped by 40% to $1.2 billion while fuel retailing fell by 35% to $770 million. The decline was partially offset by a 12% increase in supermarket and grocery stores as people stockpiled because of the lockdown.

The daily chart shows that the NZD/USD pair reached a YTD high of 0.6711 in July this year. Since then, the price has been in a slow downward trend, and is now trading at 0.6545. This price is a few pips above the 50-day exponential moving averages. It is also slightly above the 100-day EMA. Also, its volatility has remained at the lowest level since March this year.

Therefore, a move below the 50-day EMA will send a signal that bears have prevailed, which will push the price lower, potentially to the support at 0.6380.