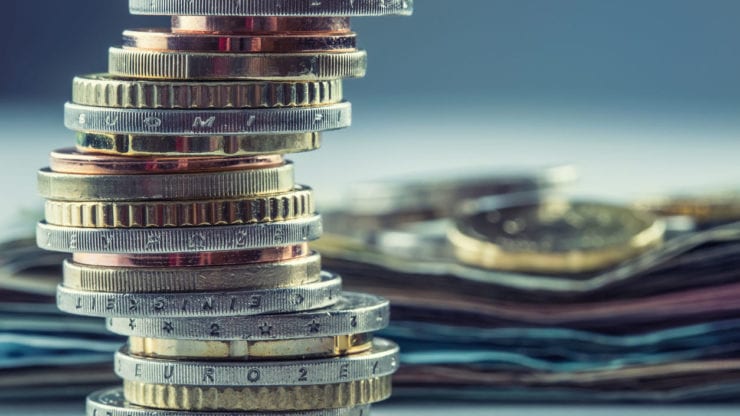 The EUR/USD pair is rising today as investors react to the better-than-expected German GDP data and the overall weaker US dollar. The pair is trading at 1.1821, which is slightly higher than Friday’s low of 1.1751.

Germany, like all countries, has been affected greatly by the coronavirus pandemic. The country has reported more than 236,000 new cases and more than 9,336 deaths. As a result, the country enacted social distance and stay-at-home measures in March and April.

The weakness of the economy was mostly because of a sharp decline in consumer spending. Household consumption fell by 10.9% in the quarter while fixed asset investments declined by 19.6%. Construction declined by 4.2% while government investments increased by 1.5%. Similarly, the vital export industry declined by 20.3% while imports fell by 16%.

The EUR/USD is up partly because investors expect a swift recovery of the German and the European economy. While the number of coronavirus cases has started to rise, they don’t expect a return to lockdowns. Also, analysts are banking on recently-released strong data and the $860 billion stimulus packagethat was passed in July. In a statement, analysts at ING wrote that:

“Looking ahead, it does not take a rocket scientist to predict that the economy will have one of its best quarterly performances ever in the third quarter. All activity indicators point to a continuing increase during the summer months.”

Meanwhile, the EUR/USD pair is rising because of the rising business expectations and confidence data. According to the Ifo Institute, business expectations increased from 96.7 in July to 97.5 in August. At the same time, the current assessment of the German economy increased from the previous 84.5 to 87.9 while the business climate index rose to 92.6. The improving sentiment is a good thing and a sign that businesses are confident in the German economy.

The daily chart shows that the EUR/USD pair spiked to a YTD high of 1.1966 on August 18th. Since then, the pair has struggled for direction and is now in the green for the first time in two days. The price is above the 50-day and 100-day exponential moving averages while the rally of the accumulation and distribution indicator has stalled. Therefore, the pair is likely to remain in this holding pattern ahead of the upcoming Jackson Hole summit.