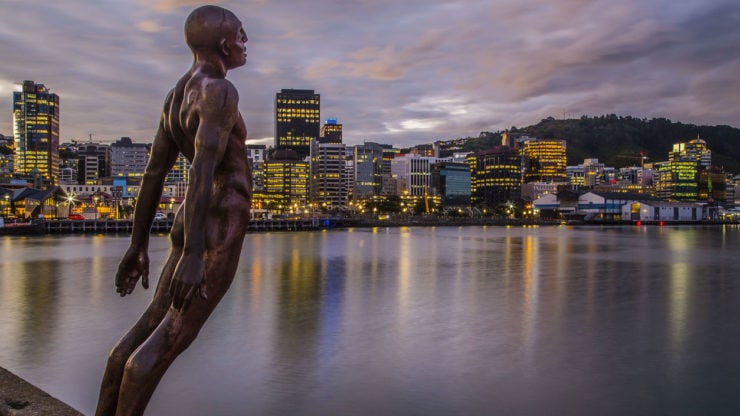 The NZD/USD pair is little changed as investors react to the mixed trade numbers and the disappointing income data from New Zealand. The pair is trading at 0.6550, which is slightly above the yesterday’s high of 0.6512.

New Zealand exported less goods in July, according to the statistics office. The total value of exports declined to $4.9 billion from the previous month’s $5.08 billion. The decline was mostly because of the dairy industry. Milk fats declined by 29% to $92 million while cheese and milk powder declined by 19% and 4.9%, respectively. This decline was partly offset by a 50% increase in breathing equipment.

On the other hand, the country’s imports increased from the previous $4.61 billion to $4.63 billion. These imports increased despite the fact that the country did not import any crude oil in July. That was the first month it did not import oil in almost 34 years. Imported motor vehicles were down $234 million while truck and vans were down $122 million.

At the same time, imported face masks rose $194 million while imports from China increased. Imports from Europe fell sharply by about $262 million while those from the United States declined by $76 million. As a result of all this, New Zealand’s trade surplus narrowed to $282 million from the previous $475 million.

The NZD/USD is also reacting to the disappointing incomes data from New Zealand. According to the statistics office, incomes fell in June for the first time on record. The median weekly incomes declined by 7.6% to $652 a week. The median is an important number because it means that half of the workers earned more than the figure while half of them earned below it. In a statement, Andrew Neil of the statistics office said:

“A number of factors have contributed to this fall, such as people away from jobs without pay due to the COVID-19 pandemic and more people receiving government transfers. More self-employed earners were seen in lower income brackets as well, with median weekly incomes down almost $100 a week.”

These numbers came at a time when New Zealand is battling the second wave of the coronavirus pandemic. The country has been forced to implement a new lockdown in Auckland and to order face masks in public transportation.

The weekly chart shows that the NZD/USD pair has been in a strong upward trend since bottoming at 0.5471 in March. The pair’s upward trend rose to a high of 0.6715 in July. The pair has also dropped in the previous four consecutive weeks and is currently slightly above the 50-day and 100-day exponential moving averages. It is also along the 50% Fibonacci retracement level. Therefore, in the near term, the pair is likely to continue falling as bears test the next support at 0.6390.