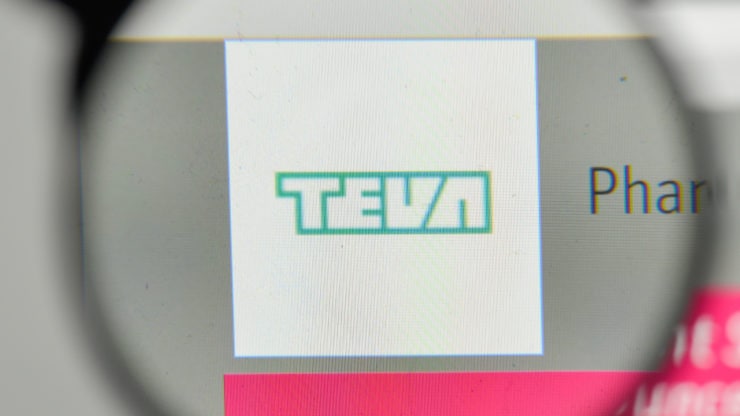 Teva’s U.S. business, Teva Pharmaceuticals USA, was indicted on Tuesday and it is alleged the unit fixed prices on cholesterol medication and other drugs, The Wall Street Journal reported. The American unit of the Israel-based company is alleged to have engaged in illegal anti-competitive behavior that resulted in consumers paying $350 million extra in charges.

The charges were introduced by the U.S. Justice Department’s antitrust division in a Pennsylvania federal court. The legal body believes the company was guilty of wrongdoing from May 2013 through December 2015.

The Justice Department’s top-ranking antitrust official Assistant Attorney General Makan Delrahim said in a statement obtained by WSJ that its actions serve as proof that “no company is too big to be prosecuted.” It adds that the alleged wrongdoing “led to substantially higher prices for generic drugs relied on by millions of Americans.”

Teva responded in a statement and told WSJ it rejects the allegations and will defend itself as appropriate. The statement adds it is “deeply disappointed that the government has chosen to proceed” after conducting an internal investigation that found no evidence of price-fixing activity.

Teva sent representatives to dissuade officials not to bring a case against the company and that it won’t be willing to settle, a source told WSJ. A settlement offer may have been on the table but it would require the company to accept a deferred prosecution agreement, a large financial penalty, and that it admits wrongdoing.

Teva tried to reach a more favorable settlement on its terms but the agency has “shown an unwillingness to consider alternatives that would not deeply impact Teva and the stakeholders who depend on the company, including the patients who benefit from our medicines.”

According to Forbes, six other companies faced similar investigations, and all but one already reached a settlement with the government. The five companies settled for a combined $426 million penalty.

Shares of Teva fell immediately following the Tuesday evening report. But the stock erased all of its losses within one hour of Wednesday’s market open. By Wednesday afternoon the stock was actually higher by more than 2% on the day.