Home » News » Forex » USD/ZAR: Here’s why the South African rand is in a meteoric rally

USD/ZAR: Here’s why the South African rand is in a meteoric rally 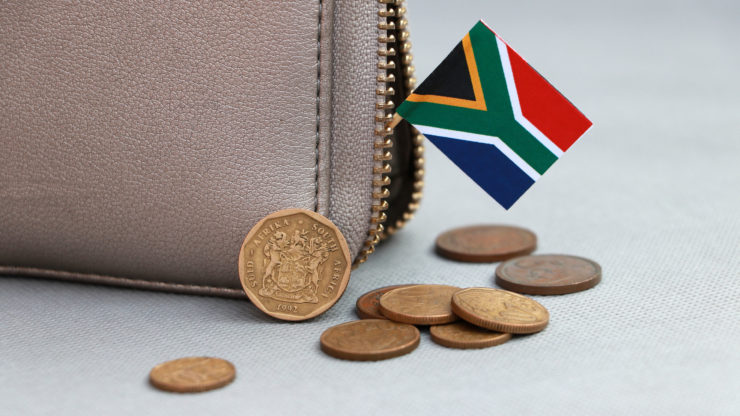 The USD/ZAR pair is up by more than 0.40% as investors react to the strong South Africa inflation data. The pair is trading at 16.7757 and is in its eighth straight day in the red.

South Africa’s consumer prices bounced back in July as the country continued its battle against the coronavirus pandemic. According to the bureau of statistics, the country’s headline consumer inflation rose by 3.2% on a year-on-year basis. That was higher than the 3.1% increase that analysts were expecting. It was also significantly higher than June’s increase of 2.2%. The CPI rose by 1.3% on a month-on-month basis.

Meanwhile, the core CPI, which excludes the volatile food and energy products, rose by 3.2% on a year-on-year basis. That was higher than the previous increase of 3.0%. It rose by 0.7% on a MoM basis.

The USD/ZAR pair has also dropped because of other relatively strong numbers from South Africa. For example, gold production fell by 17% in June after falling by 21.8% in the previous month. Similarly, retail sales fell by 7.5% in June after dropping by 11.9% in the previous month. The Standard Bank PMI also increased from 42.5 in June to 44.9 in July.

The South African rand has also performed well because of the falling number of coronavirus infections. Yesterday, the country confirmed just 1,507 new infections, the lowest figure since May. The figure has been in a downward trend after peaking at 13,944 in July.

The daily chart shows that the USD/ZAR pair reached a year-to-date high of 19.3390 in March. Since then, the pair declined to a low of 16.3093 in June. It attempted to bounce back but found strong resistance at 17.5322, and then declined again. It then rose to 17.7746 on August 10. It has been in a downward trend since then. Also, the pair is slightly above the 50% Fibonacci retracement level and below the 50-day and 100-day exponential moving averages.

Therefore, it seems like the bears are in total control, which means that the downward pressure will continue. If it does that, the next support level to watch will be 16.3093, which is the lowest level on June.