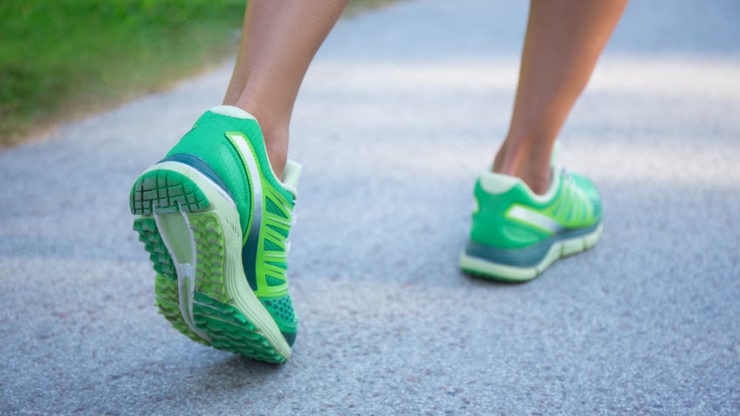 Hibbett Sports Inc. (NASDAQ: HIBB) said on Friday that it generated higher sales than Wall Street estimates in the fiscal second quarter. The company also highlighted to have concluded Q2 in profit.

Hibbett Sports closed almost flat on Friday. At £24.24 per share, the sporting goods’ retailer is roughly 15% up year to date in the stock market after recovering from a low of £5.95 per share in late March when COVID-19 pushed its store into temporarily shutting down. Learn more about how to choose winning stocks.

Hibbett said that its net income in the second quarter came in at £30.27 million that translates to £1.78 per share. In the same quarter last year, it had seen £6.59 million of loss or 36.71 pence a share. Earlier this week on Wednesday, Hibbett announced new field leadership team aimed at customer-centric strategic growth.

On an adjusted basis, the sporting goods company earned £2.21 per share in the second quarter. In terms of sales, it recorded £330.83 million that were significantly higher than £189.09 million in the comparable quarter of last year.

According to FactSet, experts had forecast the retailer to print £262.21 million of sales in Q2. For earnings per share, their estimate was capped at 86 pence. Hibbett’s peer, Dick’s Sporting Goods also reported this week a 194% growth in online sales in the fiscal first quarter.

According to the Birmingham-based company, its same-store sales in the fiscal second quarter saw a 79.2% growth on a year over year basis. Its comparable sales from brick-and-mortar stores were 65.2% up in the recent quarter while digital sales posted an unprecedented 212.2% increase in Q2.

CEO Mike Longo of Hibbett commented on the earnings report on Friday and said:

For the fiscal second half, Hibbett now forecasts its EPS to lie in the range of 63.68 pence a share to 75 pence a share. It also expects its same-store sales in H2 to see a mid-single-digit growth.

Hibbett’s performance in the stock market was largely upbeat last year with an annual gain of roughly 80%. At the time of writing, the American sporting goods retailer is valued at £402 million.