EUR/USD on track for longest monthly winning streak since 2017 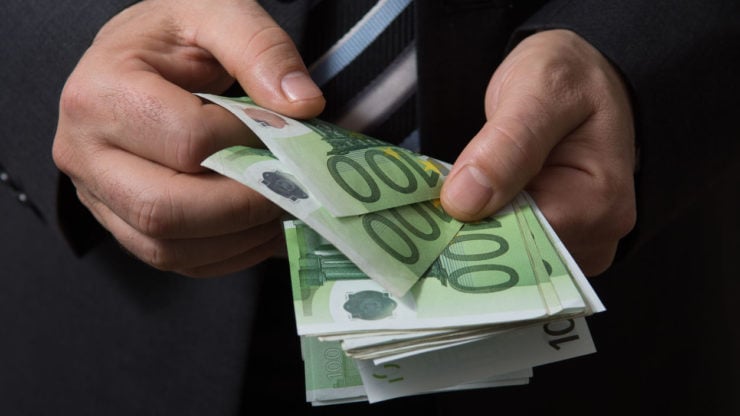 The biggest economic data today was Germany, Spain, and Italy inflation data. According to the Federal Statistical Office in Germany, the country’s inflation is expected to be 0.0% in August. On a month-on-month basis, the consumer prices are expected to decline by 0.1%, partly because of the reduction of the value added tax. Analysts polled by Reuters were expecting the increase to 0.1% (YoY) and fall by 0.2% (MoM).

The EUR/USD pair also reacted to weak GDP data from Italy. According to the Italian statistics office, the country’s economy contracted by 17.7% in the second quarter. That decline was worse than the 17.3% that analysts were expecting. It declined by 12.8% on a quarter-on-quarter basis. While this decline was bad, it was better than the 20% decline of the UK and the 32.5% contraction of the United States.

In general, the EUR/USD pair has had a positive month. It has risen by more than 1.20%, making it its fourth consecutive months in the green. The pair rose because of several reasons. First, the dollar was generally weaker in August. Indeed, the US dollar index declined to its lowest level in two years during the month.

Second, analysts believe that the European economy will have a modest recovery than the US economy. That is partly because European countries have managed the coronavirus pandemic relatively better than the US.

Third, the Federal Reserve sounded relatively dovish in August. On Thursday last week, the Fed chair warned that rates in the US will remain at the current levels for longer.

The monthly chart shows that the EUR/USD pair has been in an upward trend. The price is slightly below the 50% Fibonacci retracement level. It is also higher than the 50-day exponential moving average. Most importantly, it has moved above the 200-day EMA. Therefore, the price is likely to continue rising in September as bulls attempt to test the next resistance level at 1.2140.