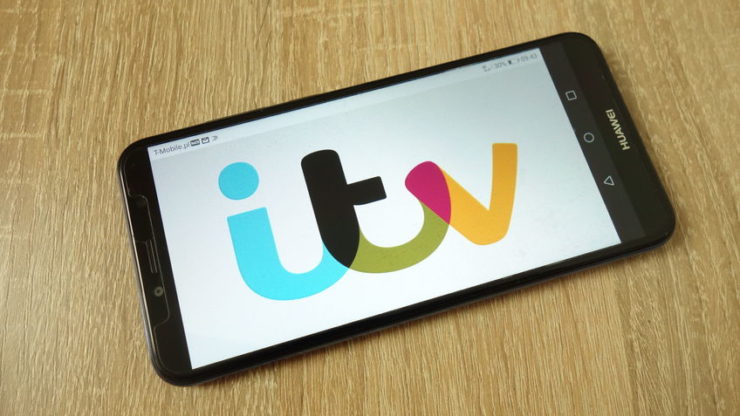 ITV plc (LON: ITV) has so far seen a roughly 60% decline in its stock this year. Owing to the sharp decline, the media company is now set to delist from the UK’s blue-chip FTSE 100 index.

ITV remained under pressure in the stock market this year due to the ongoing Coronavirus pandemic that weighed on the demand for advertising.

Shares of the company closed 1.5% down on Friday. ITV is currently exchanging hands at 61 pence per share as compared to 151 pence per share at the start of 2020. The company has recovered only slightly from a year to date low of 54 pence a share in the first week of April. Here’s what you need to know about stock market volatility.

As of August 26th, the British firm is now listed in indicative FTSE 100 deletions. An official announcement regarding its delisting is expected on Wednesday.

The London-based company currently has a market cap of £2.4 billion that is not only the lowest among all companies listed on the FTSE 100 index, but is also weaker than a few of the FTSE 250 listed firms as well.

Following ITV’s demotion to the midcap index, the European value retailer, B&M, is expected to take its place on the FTSE 100. B&M is currently valued at £4.7 billion. Earlier this week, B&M expressed plans of launching a massive new bargain store in Hull city centre.

According to analyst Russ Mould of AJ Bell:

“The COVID-19 pandemic limits the company’s ability to create and show new content and thus attract advertising, although the longer-term trend of competition from streaming services and rival broadcast technologies is a huge factor as well.”

ITV published its quarterly financial results earlier in August that revealed a massive 43% decline in its revenue from advertising in the fiscal second quarter. In the first six months of the current fiscal years, it added, its profit slid by an unprecedented 93%.

The largest British free-to-air commercial broadcaster saw a slight improvement in July when its advertising revenue was 23% down on an annualised basis. But the overall outlook, as per ITV, remains uncertain due to the pandemic that disabled it from giving it full-year financial guidance.

At the time of writing, the London-based media firm has a price to earnings ratio of 8.11.