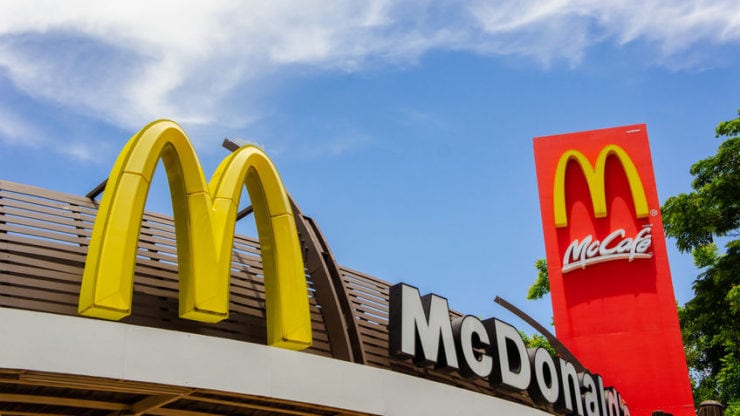 Easterbrook was fired in late 2019 after admitting to a “sexting” relationship with a female subordinate. While technically legal according to state and federal law given the consensual nature of the relationship, this activity was strictly banned under company rules. The executive reached a settlement with the board highlighted by an approximate $40 million exit package.

But recent unconfirmed and anonymous tips suggest Easterbrook was engaged in sexual relationships with three other employees, according to WSJ. He allegedly misled the board in stating there was only one woman involved. As such, McDonald’s believes it has legal grounds to reclaim the funds Easterbrook was previously entitled to.

Fairhurst was appointed by Easterbrook and served as McDonald’s “global chief people officer.” He was also fired from McDonald’s late last year with cause, although the company never publicly disclosed the reasoning.

The Wall Street Journal is reporting Fairhurst’s termination is related to making women at the company feel uncomfortable at business events on more than one occasion. The publication attributed its reporting to internal McDonald’s notes from a meeting it reviewed.

However, McDonald’s claims the two dismissals aren’t in any way connected. For the time being at least the fast-food chain has no intention of recouping severance from Fairhurst, according to WSJ.

Easterbrook and Fairhurst were close

The relationship between Easterbrook and Fairhurst is also receiving its fair share of media attention. The two were working together at McDonald’s in the United Kingdom until Easterbrook was promoted from senior executive vice president and chief brand officer to CEO.

Easterbrook personally recruited Fairhurst to join him at McDonald’s head office in Chicago as head of human resources. But Fairhurst’s legacy at the company is now riddled with accusations of wrongdoings.

Fairhurst, according to former managers and employees, was known to ignore complaints about the conduct of co-workers. Fairhurst was also a key contributor to a “party culture” among senior executives and he was intoxicated at company events, per WSJ.

Fairhurst was fired after an internal investigation was conducted and he was replaced with Heidi Capozzi, its current HR chief. One of her top priorities, according to the notes reviewed by WSJ, is to protect workers who speak up against wrongdoings from any retaliation.

She is opening herself up directly to any worker who feels their concerns aren’t adequately addressed through more formal channels.

Investors who feel the company is now in better hands may want to review this guide on how to buy McDonald’s stock.