AstraZeneca starts late-stage clinical trial for its candidate COVID-19 vaccine in the U.S. 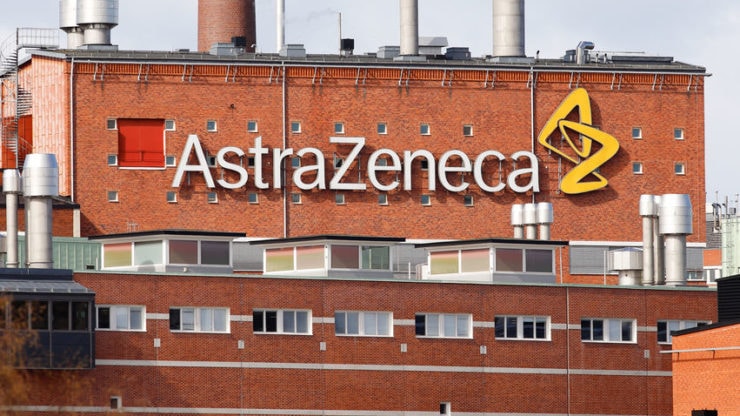 AstraZeneca plc (LON: AZN) announced to have started the late-stage trial of its experimental COVID-19 vaccine in the United States that it is calling AZD 1222 on Tuesday. The company said its late-stage testing that is funded by the U.S. government (Operation Warp Speed) will see participation from 30,000 subjects.

AstraZeneca opened more than 1% up in the stock market on Tuesday but tanked roughly 2% in the next few hours. At a per-share price of £82.70, it is currently about 8% up year to date. In comparison, it was trading as low as £62.21 per share in March. Learn more about how to choose winning stocks.

The largest British pharmaceutical company is collaborating with Oxford University researchers for its COVID-19 vaccine. The preliminary data that could possibly support emergency use authorisation in the United States, AstraZeneca said, could be available as early as October. The U.S. President, Donald Trump, expressed plans of fast-tracking approval for AstraZeneca’s COVID-19 vaccine last week.

AZD1222 is already under late-stage trial in South Africa, Brazil, and the United Kingdom. The next two regions for testing, as per the company, will be Russia and Japan.

According to the National Institutes of Health, AstraZeneca’s late-stage trial aims at evaluating if AZD1222 can cure COVID-19 infection or contribute to minimise its potency and reduce visits to the emergency department.

The British-Swedish firm also accentuated to have expanded its agreement with Oxford Biomedica on Tuesday. The renewed deal with the British gene and cell therapy company will help AstraZeneca with mass production targeted at scaling up supply of its candidate COVID-19 vaccine.

In related news, Canada’s Anita Anand, Minister of Procurement, was reported in advanced negotiations with AstraZeneca to buy its experimental vaccine for COVID-19.

The Cambridge-based company’s Imfinzi received approval on Tuesday from the European Union as a treatment for an aggressive form, extensive-stage small cell lung cancer (ES-SCLC). The drug will now be used in adult patients that were previously untreated.

The news came only days after the drugmaker had published its findings that Farxiga, its drug that is primarily used in the patients of diabetes, is also effective for patients with kidney disease in terms of improving survival chances.