Did ‘Tenet’ just save the theater industry? 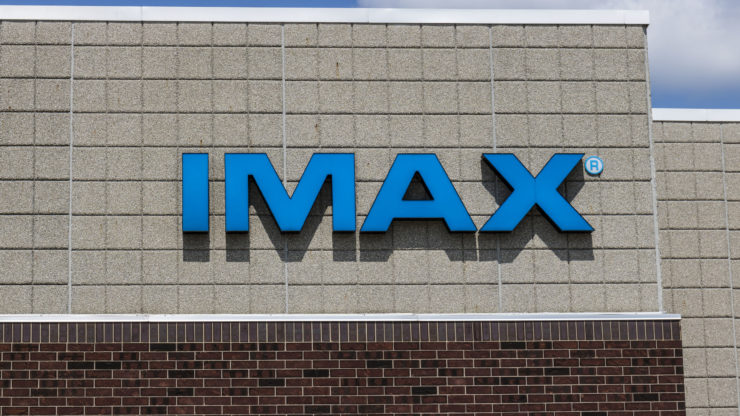 If all the movie theater industry needed was a major Blockbuster film to get consumers excited about seeing movies again, it may have gotten what it asked for in “Tenet.”

‘Tenet’ is a spy and action thriller written and directed by Christopher Nolan, best known for overseeing the ‘Batman’ trilogy. Nolan has been working on the idea behind the film for more than two decades while the current iteration has been on his mind for six or seven years.

The film stars John David Washington, the son of Hollywood legend Denzel Washington. The film’s production was disrupted and delayed on three occasions due to the COVID-19 pandemic and after much anticipation and hype, the film finally made it to the big screen.

According to CNBC, the first major film release since the COVID-19 pandemic grossed more than $53 million in 41 international markets. Yet despite the pandemic, “Tenet” marks Nolan’s biggest ever opening in nine countries. The film performed especially well at Imax Corp (NYSE: IMAX) cinemas, grossing $5 million at fewer than 250 screens.

The film will make its way to the U.S. market this weekend.

Shares of IMAX are down 22% since the start of 2020 as the movie theater was among the most impacted by forced shutdowns worldwide. But the fact that the premium-priced movie venue accounted for 9% of total “Tenet” ticket sales and earned the title of the best late-August international box office performance ever, according to CNBC’s Julia Boorstin.

However, Walt Disney Co’s (NYSE: DIS) release of ‘The New Mutants’ underperformed expectations after opening with $7 million in North America, Boorstin said. But this could be due to poor reviews

The math behind IMAX’s $5 million in ticket sales translates to roughly $20,000 per screen. But across 11 international markets, the film recorded a higher per-screen average compared to pre-COVID-19 action and spy flicks, IMAX CEO Richard Gelfond said on CNBC’s “Squawk Box.”


This is “amazing” considering the theaters were modified to respect social distancing, such as blocking off every other aisle, the CEO said. In fact, the film’s success is drastically outperforming management’s internal projects of just $25 million in its debut.

This serves as proof that consumers want to go watch a movie where it is safe to do so, the CEO said. Most notably, some theaters across Canada were running the film 24 hours a day and were limited to just 50 people total.