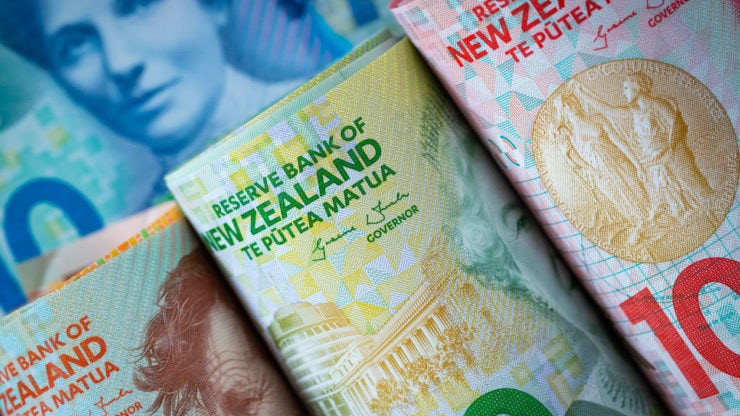 The NZD/USD pair started the month in a positive note. The pair spiked to an intraday high of 0.6763, which is the highest it has been since July 2019. It was reacting to a broader dollar sell-off and better building consent data from New Zealand.

The NZD/USD pair rose sharply because of the weaker US dollar. The dollar index, an important metric that measures the performance of the dollar against a basket of currencies, declined by 0.35%. That happened as the dollar fell by 0.52% against the euro, 0.45% against the Swedish krona, 0.32% against the pound and franc, and 0.25% against the Japanese yen and Canadian dollar.

The broader dollar weakness is probably because of the likelihood of continued weakness of the US economy. The number of coronavirus cases in the country is continuing to rise. At the same time, there is a looming contentious election in the next few months and there are protests going on across major American cities.

As a result of all this, the Federal Reserve remains relatively pessimistic about the American economy. In a statement last week, Jerome Powell, the Fed chair said that the bank was ready to let inflation rise above the 2% target. That meant that the current phase of zero interest rates ill likely remain for several more years.

The NZD/USD pair also rose because of positive data released by Statistics New Zealand. The data showed that the number of homes consented in July rose by 3,391. That was slightly lower than the previous month’s 3,477.

However, it was the third month of straight gains after the number of consents fell in April. This brings the total number of homes consented in the past three months to more than 10,000, which is the highest increase since the 1970s. In a statement, Dave Adair of the bureau said:

“An increase in the number of consents for additions and alterations for stand-alone houses in July coincides with the border closure because of COVID-19, so some money set aside for overseas holidays may have gone into fixing up homes.”

While the New Zealand economy has done well, there are risks. For one, the number of coronavirus infections has increased in recent days. Yesterday, the country confirmed 9 new cases, a day after it reported 13. While these numbers are still low, they are a major set back for a country that had declared victory against the disease.

The NZD/USD pair rose to an intraday high of 0.6763. On the daily chart, the pair has moved above the 100-day and 50-day exponential moving averages. The price is above the ascending trend line that is shown in purple. At the same time, the RSI has moved to the overbought level while the pair remains above the Ichimoku cloud. The pair is likely to continue rising as bulls aim for the next resistance level at 0.6800.