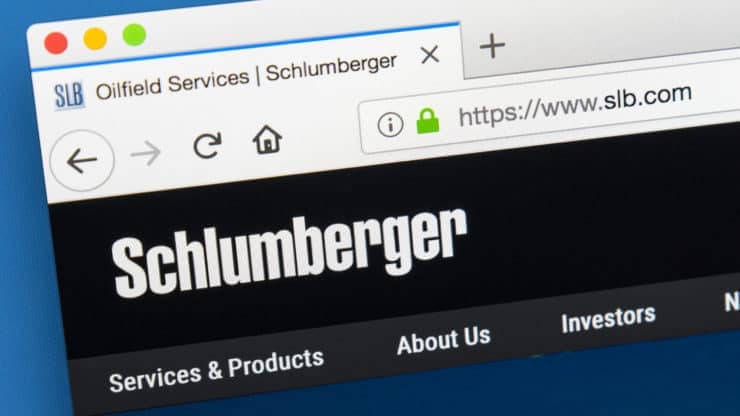 In an announcement on Tuesday, Schlumberger Limited (NYSE: SLB) said it has decided in favour of selling its U.S. fracking unit to Denver-based Liberty Oilfield Services Inc (NYSE: LBRT). In the merged company, Schlumberger added, it will have a 37% stake. Schlumberger’s former CEO and chairman, Andrew F. Gould was recently reported to have joined McDermott International.

Shares of the company were reported about 2.5% down in premarket trading on Tuesday. But Schlumberger regained more than 50% of its intraday loss on market open. Including the price action, it is now exchanging hands at £13.95 per share that translates to a more than 50% decline in the stock market as compared to its per-share price of £29.87 at the start of 2020.

In March, when the pandemic weighed heavily on oil demand, the stock had slid to as low as £9.0 per share. At the time of writing, the oilfield services company has a market capitalisation of £19.33 billion.

Schlumberger attributed the move to weaker oil demand in 2020 that continues to weigh on oilfield service activities. Oil producers resorted to minimising spending in recent months on fracking wells and drilling due to COVID-19 that has so far infected more than 6.2 million people in the United States and caused a little under 188 thousand deaths.

In July, Schlumberger said it concluded the fiscal second quarter with £2.69 billion of loss. Its revenue in North America slid to £880 million in Q2 that represented an over 50% decline on a year over year basis. Schlumberger had forecast only slightly better performance in the fiscal third quarter.

At £65.84 million, Liberty’s revenue also saw an annualised decline of 84% in its second-quarter revenue. It swung to £331.44 million of loss in Q2 versus £16.36 million of profit in the same quarter last year.

The merged company will have a market cap of £890 million

In a joint statement on Tuesday, Schlumberger and Liberty estimated £890 million of market capitalisation for the merged company following the completion of the transaction that is expected in the last quarter of 2020.

The combined revenue last year, as per the joint statement, would have been £3.87 billion. In related news, Schlumberger said on Monday that it was collaborating with Thermal Energy Partners (TEP) to create a new geothermal project development company that it was calling STEP Energy.