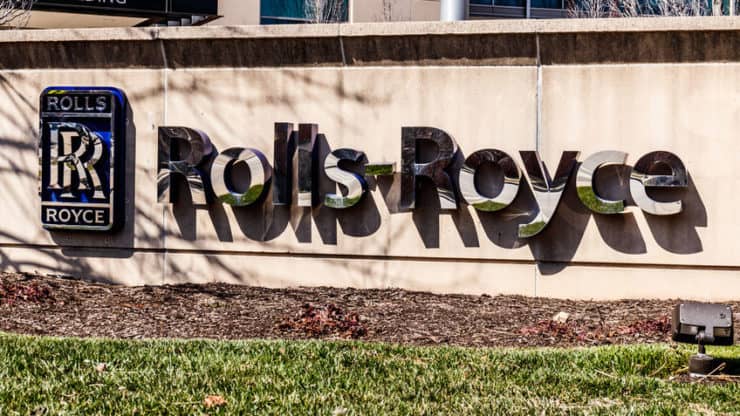 The Chief Executive Officer, Torsten Muller-Otvos, of Rolls-Royce (LON: RR) said on Wednesday that demand for luxury vehicles was slowly recovering after months of halt due to the Coronavirus pandemic that has so far infected more than 330 thousand people in the United Kingdom and caused over 41,500 deaths.

Shares of the company closed roughly 3.5% up on Wednesday. Including the price action, Rolls-Royce is now trading at 221 pence a share that translates to around 65% decline as compared to 681 pence a share at the start of the year. The stock touched a year to date low of 207 pence per share last week. Learn more about why prices rise and fall in the stock market.

Luxury car sales, he added, were particularly gaining momentum in Asia. Torsten also expressed confidence that the company’s financial performance will improve significantly in the next financial year. In an announcement last week, the London-based company also expressed plans of raising £2 billion from asset sales in a bid to cushion the economic blow from the Coronavirus pandemic.

Rolls-Royce resumed production on 4th May after being pushed into temporarily shutting down its facilities in March when the government resorted to a strict nationwide lockdown. According to Torsten:

“We see a very fruitful business now coming back from Asia, also Europe is coming back on track, the Americas just delivered an excellent July result and August result. I am quite optimistic looking into 2021, particularly on the back of a very strong order bank we have already on our books. We are committed to Britain. I would even call us being part of the British industrial crown jewels. For that reason, Rolls-Royce belongs to Britain.”

Rolls-Royce will not move production to out of the UK

The Chief Executive also confirmed on Wednesday that Rolls-Royce will keep its production in the United Kingdom. The events of Brexit had so far not fuelled plans of switching to elsewhere for production.

In its report last week, Rolls-Royce reported a record loss in the fiscal first half. The British multinational engineering company registered £5.4 billion of pre-tax loss in H1 and £1.7 billion of operating loss. Following the dovish performance, Rolls-Royce had warned that it might be pushed into slashing its workforce by 9,000 jobs.

At the time of writing, the aviation power systems manufacturer has a market cap of £4.27 billion.