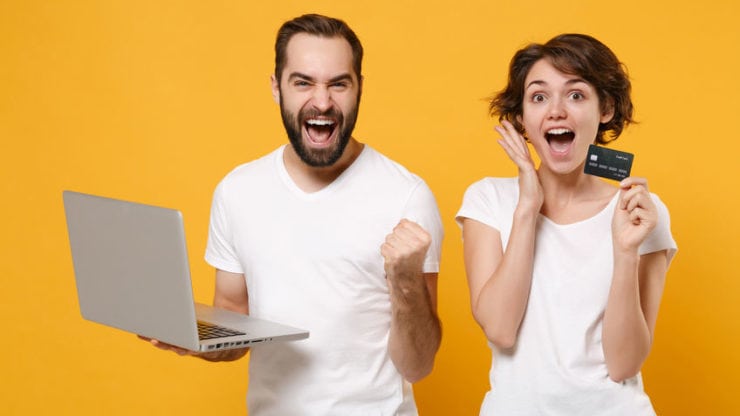 Germany-based Auxmoney has announced the fundraising worth €150 Million in growth capital in a round led by Centerbridge Partners. This deal is mentioned to be the biggest fintech capital raising deal in the eurozone region in 2020 so far.

In addition to the current funding, private equity firm Centerbridge Partners will also be acquiring the additional shares from the existing shareholders in Auxmoney and thus is expected to become a majority shareholder. The existing venture capital investors such as Union Square Ventures, Foundation Capital, and Index Ventures will continue to remain invested in the Auxmoney.

As per the Auxmoney’s press release, the company experienced a robust growth in loan volume disbursement, which has been increased to more than twenty times in the last five financial years. The company achieved this with the help of advanced technological innovations along the credit value chain and the effective digital methods of risk assessments.

“The corona crisis has further accelerated the trend towards digital credit. Because of this dynamic, we will see a consolidation of the market in favor of the technology leaders. We are well prepared for that, ” – Raffael Johnen, CEO and founding partner of Auxmoney

In a similar sector like Auxmoney, Centerbridge acquired a business services company Green Tree in partnership with company management in 2007. Green Tree was in the business of servicing of credit-sensitive consumer loans. Later in 2011, Centerbridge Partners sold the Green Tree to Walter Investment Management (Currently Ditech Holding Corporation) in a deal valued at around $1.065 Bn.

The completion of Centerbridge’s investment in Auxmoney the investment deal is subject to approval by antitrust authorities.