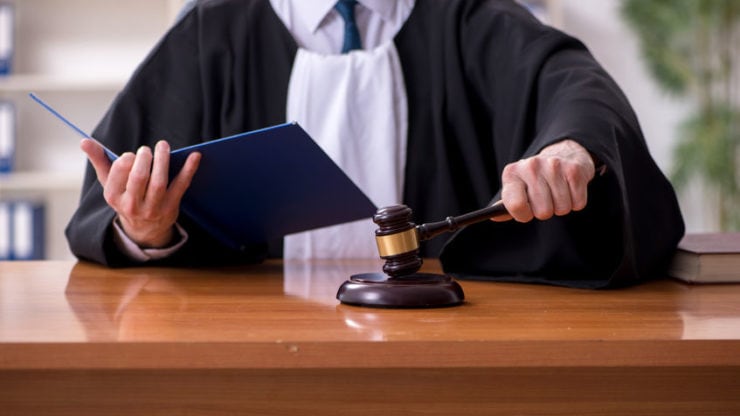 On September 3, Daniel Kamensky, the principal of Marble Ridge Capital was criminally charged with securities fraud, wire fraud, extortion and obstruction of justice by the US Department of the Justice. The official link can be found here.

Daniel Kamensky, 47, has been alleged to pressurise the rival bidder (investment bank) not to bid for the assets related to Neiman Marcus’ bankruptcy. That way, he could get the assets for himself at a lower price. Kamensky then attempted to persuade the rival bidder to cover up the scheme.

An American chain of luxury department stores, Neiman Marcus, filed for Chapter 11 in May 2020. At the outset of the bankruptcy, Daniel Kamensky applied and became the member of the Official Committee of Unsecured Creditors. As a member of the Committee, KAMENSKY had a fiduciary duty to represent the interests of all unsecured creditors as a group.

During the bankruptcy process, the Committee negotiated with owners and successfully came up with a settlement to obtain 140 Mn shares of MYT Securities for benefitting certain unsecured creditors of the bankruptcy estate.

In July 2020, Daniel Kamensky commenced negotiating with the Official Committee of Unsecured Creditors for Marble Ridge to offer 20 cents per share to purchase MYT securities from any unsecured creditor who preferred to receive cash, rather than MYT Securities, as part of that settlement.

On July 31, Kamensky got to know about a New York-based investment bank was interested in bidding price in between 30 to 40 cents per share to purchase MYT shares from any unsecured creditor who preferred to receive cash.

The Investment Bank after that decided not to make a bid to purchase MYT Securities and informed the legal adviser to the Committee of its decision.

Founded in 2015, Marble Ridge is an SEC-registered investment advisor. Daniel Kamensky started his career as a bankruptcy attorney and has over 21 years of industry experience investing across complex, multi-jurisdictional, distressed and event-driven situations. Marble Ridge Capital had assets worth $1.2 Billion as on December 31, 2019. The hedge fund announced the liquidation on August 20 after Daniel Kamensky’s conduct started falling under scrutiny.

Daniel Kamensky presented himself in front of Manhattan federal court, where his bail was set at $250,000.