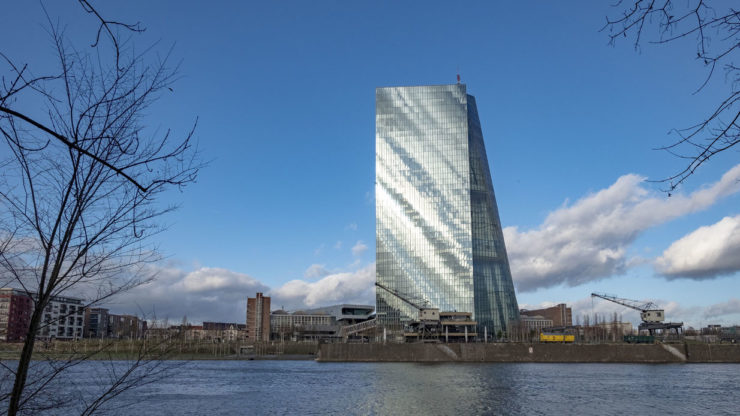 The economic calendar was eventful last week as we received global manufacturing and services PMIs and US nonfarm payroll numbers. We also received inflation data from Europe and the Reserve Bank of Australia (RBA) interest rate decision. In the same week, the US dollar had its best week since May as traders reacted to strong economic data from the United States. Let us look at the key economic events to watch this week.

The ECB will start its monthly monetary policy meeting on Wednesday and deliver its verdict on Thursday. This meeting comes at a time when data from Europe have been relatively mild as countries reopen. As a result, analysts polled by Reuters expect the bank will leave interest rates and its asset purchases unchanged. Still, analysts expect a signal that the bank will increase its quantitative easing program by about 350 billion euros in December.

In North America, the Bank of Canada will start its monetary policy meeting on Tuesday and deliver its decision on Wednesday. Like the ECB, analysts expect that the central bank will leave interest rates unchanged.

In Europe, talks between the European Union and the United Kingdom will resume in London. This meeting comes at a time when the possibility of a no-deal Brexit is rising. Just last week, Boris Johnson said that the UK would prosper greatly even if the two sides failed to reach an agreement.

And on Sunday, the Financial Times reported that the UK planned to unveil an internal market deal that will override key sections of the withdrawal agreement. Among the parts to be affected will be on state aid and Northern Ireland customs.

The economic calendar will have several important numbers. Earlier today, China released its August exports and imports numbers that revealed a large trade surplus. On Tuesday, the Japan statistics office will release the second-quarter GDP data. Analysts expect the current revision to show that the economy contracted by 28.6% in the second quarter. The statistics office will also release the overtime pay and household spending data.

On the same day, Eurostat will also release the final reading of Eurozone’s GDP data that is expected to show that the economy weakened by 15% in the quarter.