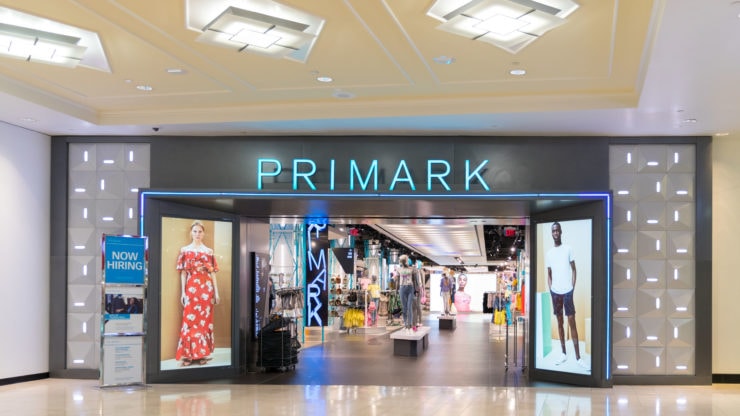 Shares of Associated British Foods (LON: ABF) rose 6% this morning after the owner of Primark said it expects its sales to hit $2 billion after the reopening amid the pandemic.

Primark said its sales figures beat the estimates following the reopening of its stores after the lockdown, however, the sales are still lower than last year. The company said sales after the reopening would reach £2 billion, which is 12% lower compared to 2019 figures.

“If the four large UK destination city centre stores are excluded, the decline is 5%. After a period of store closure, we are encouraged by the strength of our sales,” AB Foods noted in its recent trading update.

A major retail group said that it is “encouraged by the strength of sales” since the reopening process commenced. Accordingly, Primark achieved the highest-ever value and volume shares for this time of year.”

Hence, the trading in its food sector was better-than-expected in the fourth quarter. Primark’s full-year profits through September 12 would be at the upper end of its estimated £300m – £350m range, said AB Foods, compared to the last year’s £913m.

“The average basket size was initially significantly higher than last year, reflecting some pent-up demand, and while this out-performance has reduced in recent weeks, it remains higher than a year ago. We have continued our policy of offering the best prices, and markdowns for the period since reopening have been low”.

Before it reopened its businesses on June 15, Primark pointed out that there would be no discounts to shift stock.

ABF stock price soared around 6% on a positive trading update from the retailing firm. Shares printed a 6-month high at GBX2152, before the sellers were able to erase most of earlier gains and push the price action to GBX2050.

A close at the current market price of GBX2056 would be of a bearish nature for ABF share price. We believe that a bearish red candle, that is currently being created, could generate more selling pressure this week. The zone around GBX2000 is the next support.

Fashion retailer Primark said its post-lockdown sales will hit £2 billion, beating the analysts’ estimates, but still 12% down compared to the year-ago period. As a result, Primark stock price traded around 6% higher this morning before paring back a portion of gains, potentially paving the way for more losses this week.