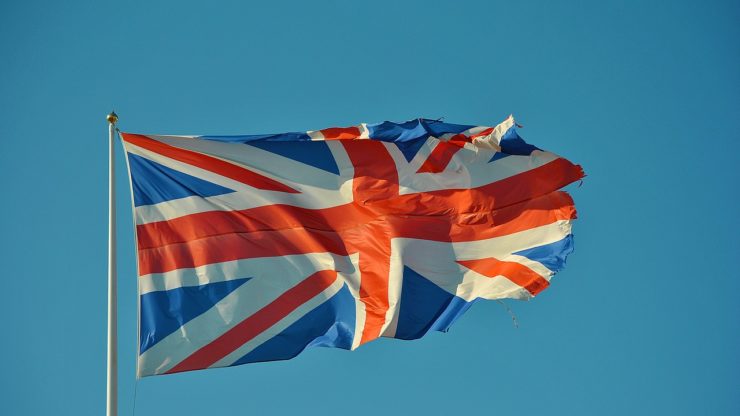 A London-based challenger bank, Ziglu, recently revealed that it received an EMI (Electronic Money Institution) license from the UK’s regulator. Now, the crypto-friendly online bank decided to use it by launching P2P payments for crypto and fiat currencies alike.

Only a few short years ago, crypto-friendly banks were in very short supply. This is something that has been changing rapidly recently. In some cases, traditional banks decided to open their doors to the crypto industry and embrace the change. In others, crypto-oriented banks were launched from scratch, to fill in the gap in the emerging industry.

Now, UK-based digital bank Ziglu decided to expand its service offering by obtaining the EMI license, which allows it to issue e-money and offer payment services.

The license was issued only a week ago, on September 1st, after over a year of waiting, after applying for the permit in May 2019.

Ziglu’s CEO, Mark Hipperson, commented on the new development, stating that the authorization process was long and hard. However, the fact that the bank got the license means that the FCA took a deep, long look into Ziglu, and decided that the bank is serious enough about obtaining and using the license.

To obtain it, Ziglu also had to become compliant with the current AMLD5 rules, which itself took three to four months. However, Hipperson says that the FCA is concerned about crypto with good reason, and that this strictness is perfectly understandable.

What does Ziglu offer now?

Now that it saw its launch, the Ziglu app supports GBP, as well as four cryptos, including BTC, ETH, LTC, and BCH. All are available for P2P transactions, meaning that users can use GBP or any of the coins and send them to other Ziglu account holders, as well as users of other banks in the UK.

In the near future, Ziglu also plans to launch its own debit card that will allow users to spend fiat and crypto alike. After that, the bank will tackle new services, including loans, interest-earning accounts, overdrafts, insurance products, and more.