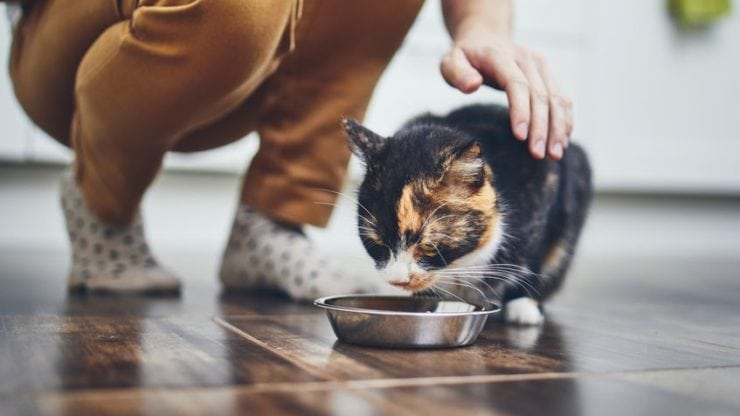 Chewy Inc. (NYSE: CHWY) released its quarterly earnings report on Thursday that highlighted the company to have performed better than Wall Street estimates in the recently concluded quarter. Chewy had also topped estimates for earnings in the prior quarter (Q1), as per the report published in June.

Shares of the company tanked about 2.5% in extended trading on Thursday. At £45.36 per share, Chewy is currently more than 100% up year to date in the stock market after recovering from a low of £17.78 per share in March due to the Coronavirus pandemic. Learn more about the financial analysis of a company.

Chewy said that its net loss in the fiscal second quarter came in at £25.61 million that was significantly lower than £64.72 million of loss in the comparable quarter of last year. In terms of revenue, the pet food retailer noted a massive 47% increase in the recent quarter to £1.33 billion versus the year-ago figure of £900 million.

According to FactSet, experts had forecast the company to print a lower £1.28 billion in revenue. Their estimate for loss per share was capped at 13.27 pence. Chewy said on Thursday that it had 16.5 million active customers as of the end of the second quarter. The company’s net revenue per active user slid to £277.91 in Q2.

The online retailer went public last year in June. Its IPO (initial public offering) that raised a total of £800 million priced its shares at £17.17.

According to CEO Sumit Singh:

“Over the past few years, we have invested in technology, new businesses, fulfilment capacity, and in building an extraordinary team. This has prepared us to quickly adapt to the acceleration of our own growth curve. This preparation, agility and business athleticism enabled us to provide top-notch service to the growing millions of pet-owning households in the U.S. who depend on Chewy.”

The Dania Beach-based company also said in its earnings report on Thursday that it saw 190 basis points annualised expansion in gross margin to 25.5% in the recent quarter.

Chewy had closed the year 2019 with an about 15% decline in its stock. At the time of writing, the American pet food and pet-related products’ online retailer has a market cap of £18.71 billion.