Should I buy Aston Martin stock after Sebastian Vettel signing 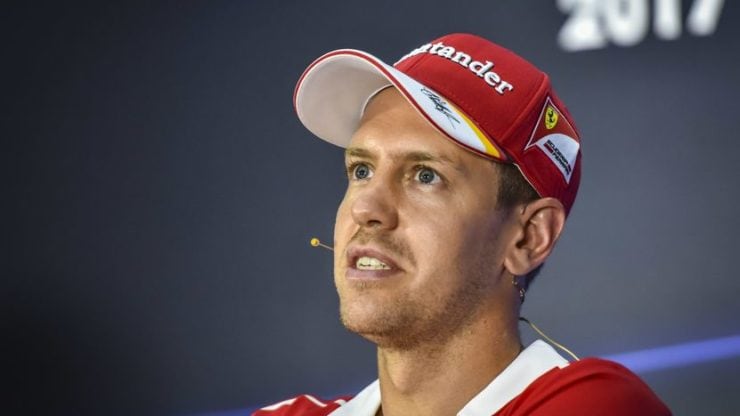 To this end, he made a major coup by signing the four-time world champion Sebastian Vettel, who left Ferrari after failing to agree an extension with the Italian giant. Vettel’s deal with Racing Point, the current name of the F1 team, is most likely signed for 3 years.

“The energy and commitment of Lawrence to the sport is inspiring and I believe we can build something very special together,” said Vettel after signing his contract.

“I still have so much love for Formula 1 and my only motivation is to race at the front of the grid. To do so with Aston Martin will be a huge privilege.”

Racing Point team has been performing in a better-than-expected fashion this year. Stroll, whose son Lance will race alongside Vettel, is looking to rebrand the team and increase the exposure of Aston Martin brand to F1 fans.

“Sebastian is a proven champion and brings a winning mentality that matches our own ambitions for the future as Aston Martin F1 Team,” team principal Otmar Szafnauer said in a statement.

Aston Martin share price gained over 6.5% yesterday on media reports that Vettel committed to a multi-year deal with the carmaker’s F1 unit. Today’s high of GBX64.00 is a 3-week high for the stock.

These gains extended early this morning after the official confirmation hit wires before the price action reversed to trade around 1% in the red on the day. The buyers are now fighting to close above the 100-DMA, which is being tested this morning.

As long as the Aston Martin stock price stays above GBX58.00, it could use these gains from the past two days as a base to continue advancing higher.

Aston Martin share price pared back some of this week’s gains after it raced higher yesterday following the announcement that the four-time F1 world champion Sebastian Vettel signed a multi-year contract to race with Racing Point, which will become Aston Martin F1 team next year.