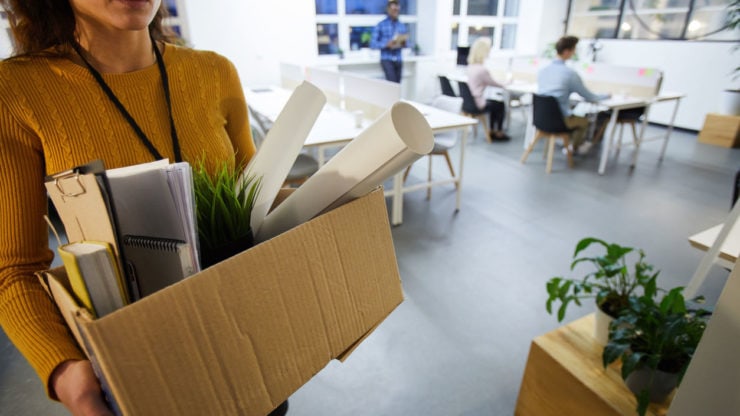 The GBP/USD pair is up by more than 0.65% as traders reflect on the ongoing tussles on Brexit. They are also waiting for the upcoming Federal Reserve and the Bank of England (BOE) interest rate decisions. The pair is also falling because of the overall weaker dollar.

Last week, the eighth round of Brexit talks ended without signs of a deal. In a statement after the meeting, David Frost said that the UK was opposed to some key issues suggested by the EU. The UK wants to leave with a free trade agreement (FTA) while also not following EU laws. In other words, it wants a deal similar to the one the EU has with other countries like Canada and Australia.

In a separate statement, Michel Barnier, the chief EU negotiator, accused the UK of seeking an unfair advantage against EU firms. He argued that companies in the UK would have an added advantage against their EU counterparts. Also, he argued that having a Canadian-style agreement would be impossible because of the close proximity to the EU.

All this happened as Boris Johnson unveiled an Internal Markets Bill that would break an international law he signed in October last year. The EU has threatened to sue the UK. And US democrats have threatened not to pass a US-UK agreement if the bill becomes law. Therefore, while parliament is likely to pass this bill, there is a likelihood that it will not pass in future stages.

The risk for the UK and the GBP/USD is that the country is mostly dependent on European Union. That is because it sells more than 45% of its goods there while the EU sells only 5% of its goods to the UK.

Another risk for the UK

According to The Institute of Employment Studies, more than 700,000 people could lose their jobs once the scheme ends. If that happens, it will be the biggest pace of redundancies in the country since the 1970s.

It is against this backdrop that the Bank of England (BOE) will conduct its meeting on Wednesday. Analysts polled by Bloomberg expect that the bank will leave rates unchanged and possibly signal a rate cut later this year or early next year. The report said:

“There’s still room for the markets to price the outcome of BOE having to cut to zero if Covid-19 worsens and no-deal seems more likely by the November meeting. The negative rate debate may intensify next year.”

The GBP/USD pair had a relief rally today as the price reached an intraday high of 1.2885. On the daily chart, the price has formed a morning star pattern, which is usually a bullish sign. The price is also above the ascending purple trendline and below the 50-day and 100-day exponential moving averages. The Relative Strength Index (RSI) has moved from the overbought level of 80 to 40. I suspect that, even with the morning star pattern, the pair will continue falling as bears target the next support at 1.2600.