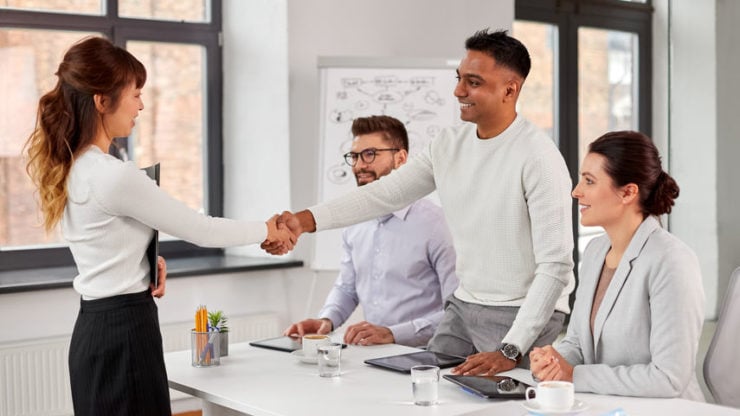 In an announcement on Monday, SThree plc (LON: STEM) said that its fiscal third-quarter reported a decline in its net fees.

The company, however, expressed confidence that underlying sequential performance showed signs of improvement after a hit to its results in the fiscal first half due to the Coronavirus pandemic that has so far infected more than 368 thousand people in the United Kingdom and caused over 41 thousand deaths.

Shares of the company opened about 2% up on Monday. On a year to date basis, SThree plc is roughly 30% down in the stock market. Confused about choosing a reliable stockbroker to trade online? Here’s a comparison of a top few to make selection easier for you.

SThree reported a 48% decline in its H1 profit

The global recruitment industry in recent months has taken a massive hit due to the ongoing health crisis that resulted in companies freezing new hiring as governments across the world resorted to nationwide lockdowns to minimize the fast spread of the novel flu-like virus.

SThree, however, said on Monday that it had seen an improvement in sales activity in recent months across many regions where it is operational. Higher contractor retention rates, it added, further contributed to signs of recovery after the fiscal first half. In its report in August, SThree reported a 48% decline in its profit in H1.

CEO Mark Dorman of the British firm that primarily operates in pharmaceutical, banking, finance, engineering, technology, and energy sectors, commented on the report on Monday and said:

“Encouragingly, feedback from our clients is becoming more positive. Nevertheless, the outlook in the short term is still uncertain as the COVID-19 pandemic continues to affect our markets, clients, and teams.”

At £75.7 million, SThree said that its net fees in the third quarter came in about 14% lower on a year over year basis. The London-based company decided in favour of keeping it full-year guidance suspended on Monday.

After a thorough market evaluation, SThree expressed plans of withdrawing from Australia before the start of December 2020. In Asia-Pacific, it said, it will remain operational. Net fees in the third quarter from APAC came in about 33% lower as the region continues to struggle to pull out of the impact of the ongoing economic crisis.

At the time of writing, SThree is valued at £337 million and has a price to earnings ratio of 10.29.