Inditex returns to profit in Q2 despite a 31% lower sales 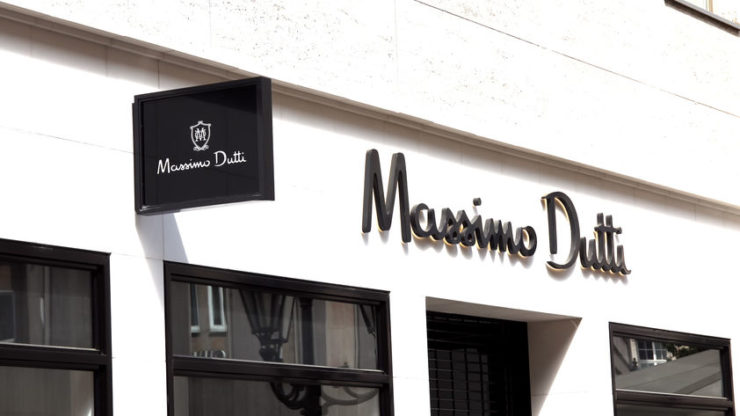 Inditex (BME: ITX) said on Wednesday that its sales in the period from May to July came in 31% lower as Coronavirus continues to hinder customers’ return to its stores. Despite a dovish stance on sales, however, Inditex still returned to profit during these three months. Its competitor, H&M, also published its quarterly financial report earlier this week.

Inditex was reported trading about 3% up in premarket trading on Wednesday. Shares of the company gained another 5% on market open. Inditex now has a per-share price of £23.86 that represents more than 25% of recovery since March. At the start of the year, the stock was trading at a higher £29 per share. Trading stocks online is easier than you think. Here’s how you can buy shares online in 2020.

The owner of prominent fashion brands like Zara and Bershka said that it had now reopened 98% of its stores for the public. Online sales, Inditex added, were growing sharply and signs of recovery were evident in store sales as well.

On constant exchange rates, the clothing company’s sales in the current quarter from 1st August to 6th September were still 11% lower on a year over year basis. But the overall trend, as per Inditex, was improving.

In the fiscal second quarter, Inditex said that its net profit came in at £196.40 million. In comparison, experts had forecast a much lower £88.11 million of net profit for the company in Q2, as per Refinitiv.

In the first and second quarter combined, the fashion company’s online sales posted a massive 74% annualised growth. The increase in digital sales was attributed to COVID-19 that restricted people to their homes in recent months.

Inditex concluded the fiscal first half with £178.96 million of loss

Inditex also highlighted in its financial update on Wednesday that it concluded the fiscal first half with £178.96 million of net loss ascribed to a 37% decline in sales. The Spanish company valued costs related to the integration of its online platforms and stores at £282.67 million.

Excluding this charge, the company predicted that it would have concluded the first six months of the current fiscal year in profit. In an update published in June, Inditex had reported loss in the fiscal first quarter as well.