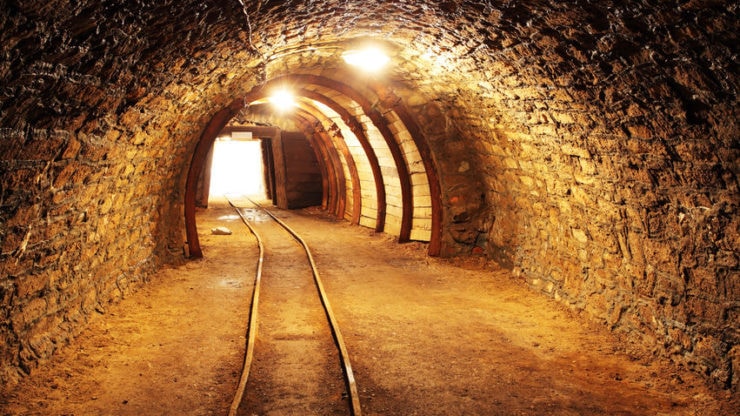 Pan African Resources (LON: PAF) said on Wednesday that its full-year profit came in 17% higher on a year over year basis. The company attributed its hawkish performance to the recent increase in gold prices coupled with higher production in the recently concluded financial year. Gold prices dropped below £1,500 again in August.

Shares of the company opened about 4% up on Wednesday. But in the next hour, the stock lost its entire gain. Pan African Resources is now trading at 25.60 pence per share that represents an over 100% year to date growth in the stock market. In the first week of April, the company had a per-share price of 9 pence. Here’s what you need to know about how do people make money on the stock market.

Pan African Resources revealed its annual profit at £34.16 million as compared to a lower £29.30 million in the previous year. In terms of revenue, the gold miner registered £211.03 million in the financial year that concluded in June that represents a 26% annualised growth.

“This operational performance was achieved despite the impact of the COVID-19 pandemic and the resultant restrictions imposed to curb the spread of the virus – a testament to the robustness and operational flexibility of our diversified portfolio assets.”

The novel flu-like virus has so far infected more than 370 thousand people in the United Kingdom and caused over 41 thousand deaths.

For fiscal 2021 that will end in June, the British firm upwardly revised its production guidance on Wednesday to 190 thousand ounces. Pan African Resources’ board declared a record £14.82 million of final dividend for fiscal 2020 that translates to 64 pence a share.

At the time of writing, Pan African Resources is valued at £570 million and has a price to earnings ratio of 12.61.