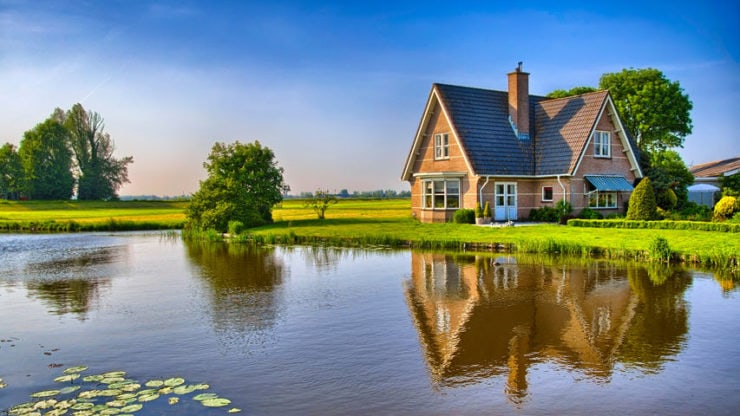 In an announcement on Wednesday, Redrow plc (LON: RDW) said that its pre-tax profit in fiscal 2020 came in 66% lower on an annualised basis. The company attributed the decline to the Coronavirus pandemic that has so far infected more than 370 thousand people in the United Kingdom and caused over 41 thousand deaths.

Redrow also said that costs and impairments ascribed to scaling back its business in London also resulted in a hit to its pre-tax profit in fiscal 2020.

Shares of the company opened about 1% up on Wednesday. But the stock tanked roughly 3% in the next hour. Redrow plc is now exchanging hands at 453 pence per share that represents just over 40% decline year to date in the stock market. Confused about choosing a reliable stockbroker to trade online? Here’s a comparison of the top few to make selection easier for you.

The largest British housebuilder reported £140 million of profit in the financial year that concluded on 30th June as compared to a much higher £406 million last year. In terms of revenue, Redrow noted a 37% year over year decline to £1.34 billion. Redrow recently appointed new East Midlands head of sales.

Legal completions, the Ewloe-based company added, saw a decline from 6,443 units last year to 4,032 units in the recently concluded fiscal year. The average selling price, however, printed a marginal increase from £324,500 last year to £330,400, as per the report on Wednesday.

The FTSE 250 listed company acknowledge Coronavirus uncertainty as it refrained from declaring its final dividend in a bid to shore up finances amidst the economic crisis. It, however, expressed confidence that depending on market conditions, payments will be resumed in 2021.

Redrow valued its order book in its financial report on Wednesday at £1.42 billion versus the year-ago figure of £1.02 billion. By the end of the year, the company estimates, it will be cash positive. According to Redrow:

“We have completed substantially more homes in the first few weeks of the new financial year than during the comparable period last year whilst maintaining a record order book as a result of keen demand for our Heritage Collection homes.”

At the time of writing, Redrow plc is valued at £1.59 billion and has a price to earnings ratio of 5.15.