GBP/USD takes a step back after BOE interest rate decision 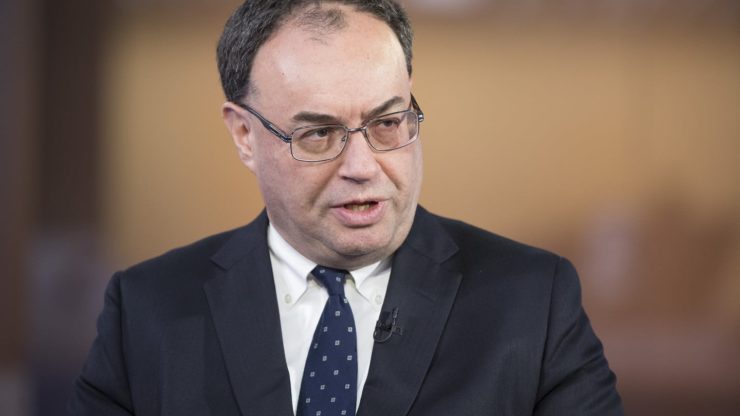 The GBP/USD pair declined slightly as traders reacted to the Bank of England (BOE) and Fed interest rate decision. The pair is trading at 1.2890, which is slightly below the yesterday’s high of 1.3000.

The BOE became the latest global central bank to leave interest rates unchanged in its September meeting. The members of the committee voted unanimously to leave the bank rate at 0.1%. The committee also voted to continue with the programs meant to cushion the economy from the crisis. Quantitative easing, with a limit of £745 billion, is among the measures the bank is taking.

The central bank also warned about the uncertainty of the British economy because of the coronavirus pandemic and Brexit. Still, citing high-frequency data, the bank believes that the economy is making a modest recovery. It expects it to drop by 7% in the third quarter after falling by about 20% in the second quarter.

The bank also expects the rate of inflation will remain weak this year. It expects it to remain below 1% until early next year. Just this week, data by the Office of National Statistics (ONS) showed that the twelve-month CPI declined from 1.0% in July to 0.2% in August. That was mostly because of Rishi Sunak’s Eat Out to Help Out scheme and a VAT cut. The statement said:

“The path of growth and inflation will depend on the evolution of the pandemic and measures taken to protect public health, as well as the nature of, and transition to, the new trading arrangements between the European Union and the United Kingdom.”

Other central banks also made headlines. Yesterday, the Federal Reserve left interest rates unchanged and signalled that rates would remain at the present level until 2023. Similarly, earlier today, the Bank of Japan also left rates intact but upgraded the country’s economic performance.

Meanwhile, Boris Johnson got under more pressure over the internal markets bill. In a speech yesterday, Joe Biden, who is leading in polls warned that the US and UK will not make a deal if the bill passes. Biden has previously said that he did not support Brexit.

The daily chart shows that the GBP/USD pair pared back some of the gains made yesterday. It is slightly below the 23.6% Fibonacci retracement level while the 14-day and 25-day moving averages have made a bearish crossover. Even after rising for the past three consecutive days, I suspect that the trend remains bearish. As such, I expect that the pair will continue falling as bears aim for the next support at 1.2700.