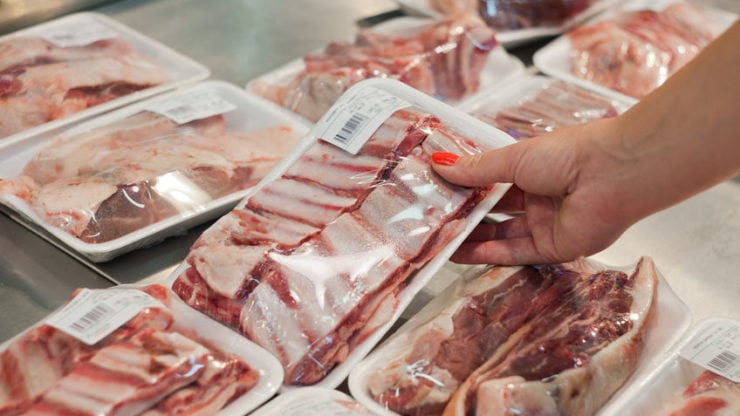 In an announcement on Thursday, Hilton Food Group plc (LON: HFG) reported a 38.6% growth in its revenue in the fiscal first half. The company attributed the increase to the Coronavirus pandemic that fuelled a trend of at-home dining in recent months.

Shares of the company are currently 1% up in the stock market on Thursday. On a year to date basis, Hilton Food is now 9% up. At the time of writing, the £993 million company has a price to earnings ratio of 29.93.

In the six months that concluded on 12th July, Hilton Food recorded £1.26 billion in revenue as compared to a much lower £912 million in the same period last year. In terms of adjusted operating profit, the food packaging business noted a 17.9% growth in the fiscal first half to £31.5 million.

Hilton Food also said on Thursday that volumes in H1 were up 22.6%. In Europe, volumes came in 10.2% higher with sales printing at £1.04 billion. The company said that its collaboration with Tesco in the United Kingdom also helped boost its performance in the first half.

According to Hilton Food, its foodservice operations took a hit in H1, but its joint venture, Dalco (vegetarian business) showed resilience. The food company revealed that it was building a new facility in Belgium that will be operational by October.

It also opened a new facility recently in Brisbane that resulted in a 100.6% increase in H1 volumes in Australasia. A new production facility was also scheduled to open in New Zealand, but the plans had to be pushed back due to the Coronavirus pandemic that has so far infected more than 30 million people worldwide and caused a little under one million deaths.

Executive Chairman Robert Watson commented on the financial update on Thursday and said:

“I am extremely proud of the commitment and resilience shown by the entire Hilton team to step up and adapt quickly to the challenges caused by COVID-19 in order to safeguard our people, keep our facilities open and support our customers. This response underpinned a strong performance with volume and profit growth demonstrating the robustness and sustainability of our business.”

The company’s board declared 7 pence a share of interim dividend on Thursday that translates to a 17% increase.