IPO: The Hut Group stock price soars 30% on its debut 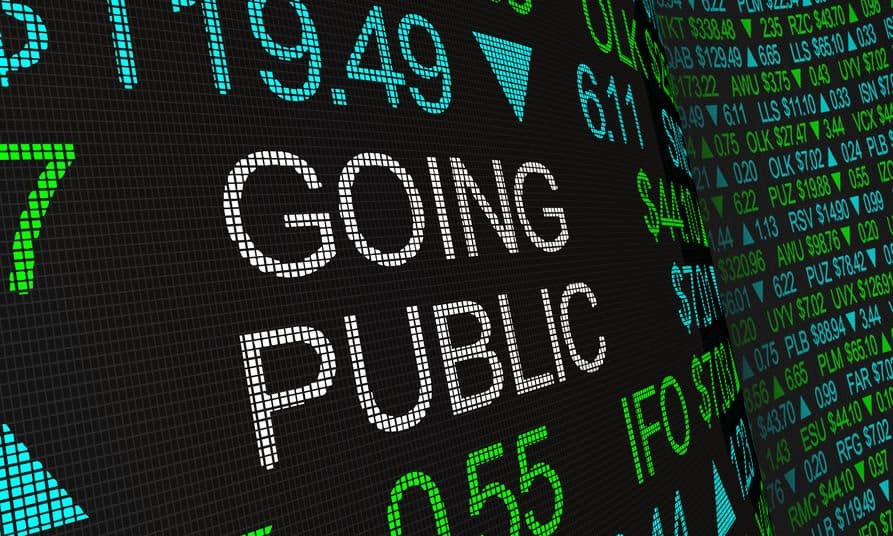 Shares of The Hut Group (LON: THG) surged over 30% in its first day of public trading on Wednesday, to mark the  largest initial public offering (IPO) in the London stock market in seven years.

The Hut Group, the Manchester-based online health and beauty retailer, managed to get 1.88 billion pounds in a float, thus valuing the retailer at 5.4 billion pounds. Less than half of the generated amount will go to the company, while over 960 million pounds will be shared by shareholders, led by founder and CEO Matthew Moulding.

The retailer sold 376 million shares at 500 pence a share before the price moved above 600 pence a share. As a result, THG’s IPO is the biggest in the London stock market since Royal Mail’s IPO seven years ago.

“I am delighted that THG has received such strong support from some of the world’s largest investors, which means we have been able to achieve a highly successful offer of shares in the company,” Moulding said.

“The results of the offer are a clear validation of our business model, significant growth prospects, and recognition of the hard work and talent of all our colleagues.”

According to some media reports, BlackRock, Henderson Global Investors, Merian and the Qatar Investment Authority invested over half a billion in the company.

“There wasn’t too much concern about this during the bookbuild – investors understand that the founder is a key part of the story,” a source close to the deal told Reuters.

“We expect it to be a busy fourth quarter,” he added.

The Hut Group stock price gained around 30% on its debut. Early investors bought the stock at 500p before the price soared to over 650p. It finally closed at 625p yesterday, the same price as this morning’s open.

The Hut Group listed its share on the London Stock Exchange for the first time yesterday to mark the largest initial public offering (IPO) at the LSE in seven years. Shares gained aroun 30% on the first day to value the retailer at £5.87 billion.