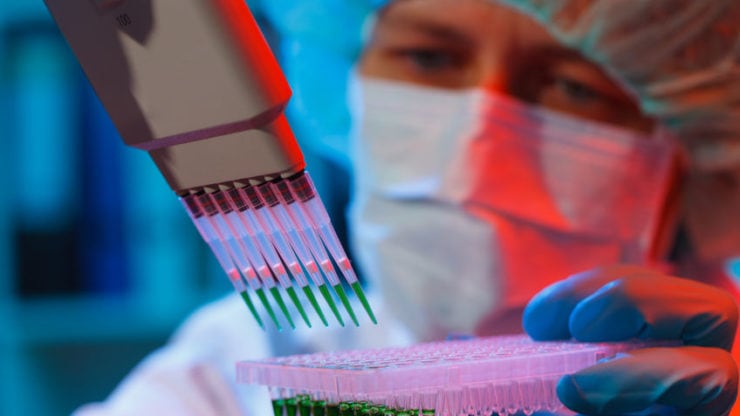 Oxford Biomedica (LON: OXB) published its financial results for the fiscal first half on Thursday that highlighted a 6% annualised growth in its revenue to £34 million. In the same period last year, it had recorded a lower £32.1 million of revenue.

The gene and cell therapy company said it generated £23.4 million of revenue from bioprocessing and commercial development segment in the first half that concluded on 30th June versus the year-ago figure of £18.8 million. In related news, Oxford Biomedica inked an agreement for research collaboration with Papyrus Therapeutics on Thursday.

Oxford Biomedica jumped about 3% in premarket trading on Thursday. But the stock lost almost its entire intraday gain in the next few hours. Shares of the company are now exchanging hands at a per-share price of 843 pence. Since March when it printed a year to date low of 400 pence a share, Oxford Biomedica has recovered more than 100%. Here’s what you need to know about the capital markets.

The gene and cell therapy company had started the year 2020 at 673 pence a share. At the time of writing, Oxford Biomedica has a market cap of £700 million.

Oxford Biomedica valued its licences, milestones, and royalties at £10.6 million in H1 that represents a 20% decline from £13.3 million in the comparable period of 2019. At £29.1 million, its operating expenses saw a 41% annualised growth in the first half.

In terms of operating loss, the Oxford-based company registered £5.8 million that was lower than £6.1 million last year. The British firm’s operating EBITDA loss of £0.4 million was also lower than £1.4 million in the fiscal first half of 2019.

Other prominent figures in Oxford Biomedica’s H1 financial update include £0.9 million of cash generation versus £1.3 million generated last year. The company boasted to have concluded the fiscal first half with £50.6 million of cash on hand, including what it raised via a share placement in June. In comparison, its cash position at the start of the year stood at a much lower £16.2 million.

Oxford said that its capital expenditures tanked to £5.3 million in H1, attributed to its Oxbox bioprocessing facility that completed its 1st phase of construction in December 2019. Oxford Biomedica partnered with VMIC in June to ramp up production of AstraZeneca’s experimental COVID-19 vaccine.