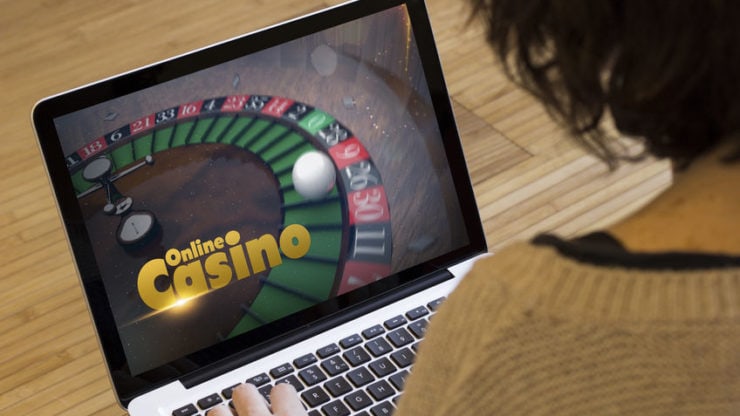 In an announcement on Thursday, Playtech plc (LON: PTEC) said that its profit in the first six months of the current fiscal year came in lower than the same period last year. But the company expressed confidence that online business will continue to show resilience in the upcoming months.

Shares of the company were reported about 1.5% down in premarket trading on Thursday. The stock lost another 8% on market open. At 366 pence per share, Playtech is now about 10% down year to date in the stock market after recovering from a year to date low of 140 pence per share in March. Choosing a reliable stockbroker to trade online could be challenging. Here’s a list of a top few to make selection easier for you.

Playtech is committed to expanding its footprint in the U.S.

The decline in H1 profit, as per Playtech, was attributed to the Coronavirus crisis that pushed its stores into temporarily shutting down in recent months and cancelled sports events. COVID-19 has so far infected more than 378 thousand people in the United Kingdom and caused over 41 thousand deaths.

For the six months that concluded on 30th June, the software company reported £147.58 million of adjusted core earnings that translate to a 15% decline on a year over year basis. Playtech also highlighted on Thursday that cash generation was robust in July and August. The Estonian company is committed to expanding its footprint in the prominent markets, including Latin American and the United States.

Playtech’s revenue slides 22.5% in the first half

The world’s largest software supplier for online gaming operators said on Thursday that its revenue saw a 22.5% annualised decline in H1 to £512.84 million. Its revenue from TradeTech (financial trading arm) was strong in the first half, but it failed to offset a 41% decline in revenue from B2C segment, and another 13.5% decline in B2B revenue.

Playtech generated about £230.50 million of revenue from B2C in the fiscal first half and £208.86 million from B2B operations. The gambling software maker, however, predicted that TradeTech was unlikely to perform upbeat in the fiscal second half since market volatility had now dropped significantly.

In August, Playtech was also reported in search of a potential buyer for TradeTech. At the time of writing, Playtech plc has a market cap of £1.09 billion and has a price to earnings ratio of 90.56.